Davies arrives in China for BRICS Trade and Industry meetings

Davies arrives in China for BRICS Trade and Industry meetings 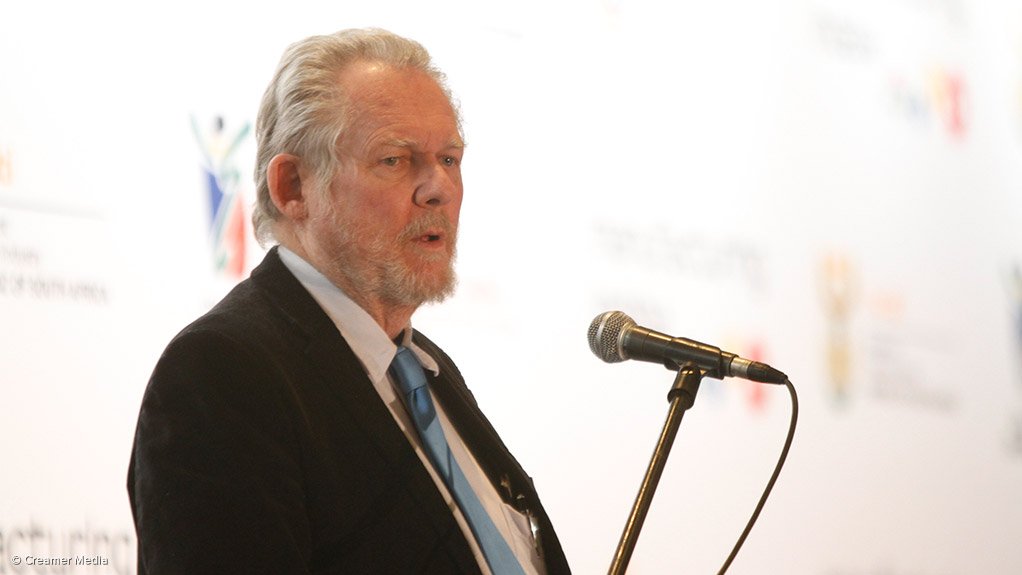 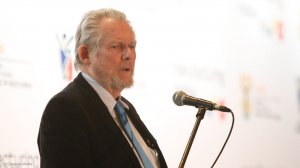 The Department of Trade and Industry (dti) said on Friday that the two meetings would be preceded by officials’ meetings from the Brics countries, namely Brazil, Russia, India, China and South Africa.

The dti said that last year the Ministers Meeting in India had evaluated progress in the implementation of the Strategy for Brics Economic Partnership. It also emphasised the need for strengthening the Brics economic partnership and operationalisation of the strategy to ensure greater participation, value addition and upward mobility in Global Value Chains of Brics firms, including through the preservation of policy space to promote industrial development.