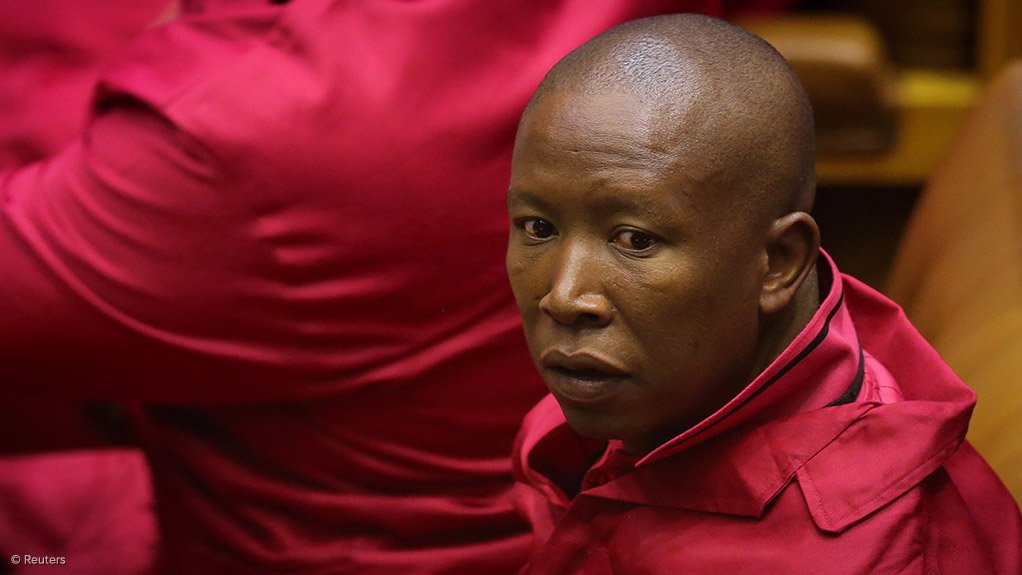 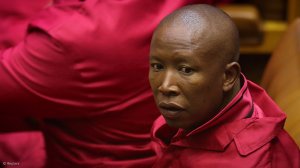 "The DA condemns in the strongest terms the comments made by EFF Leader, Julius Malema, that '[w]e are going to remove a mayor of PE […] [w]e are going for your white man in PE. We are going to cut the throat' referring to Trollip", the party's national spokesperson Refiloe Nt’sekhe said on Thursday.

Malema’s statements are nothing short of hate speech and go as far as an incitement to violence, he said.

"While these kinds of vile and bigoted statements have come to characterise the EFF and its leader, they have no place in South Africa."

Nt'sekhe said the DA would report Malema to the Equality Court in terms of Section 10 of the Promotion of Equality and Prevention of Unfair Discrimination Act.

The law states that “no person may publish, propagate, advocate or communicate words based on one or more of the prohibited grounds, against any person, that could reasonably be construed to demonstrate a clear intention to: (a) be hurtful; (b) be harmful or to incite harm; [and] (c) promote or propagate hatred”.

In 2011, Malema was found guilty of hate speech for singing the words "shoot the boer", at a number of gatherings of the African National Congress Youth League, which he led at the time.

Malema has taken aim at Trollip in what he termed a "warning shot" to the DA  for failing to support land expropriation without compensation.

Kgotso Khumalo, the former mayor of JB Marks Local Municipality, continues to earn a councillor's salary despite being implicated in Covid-19 procurement corruption. The Special Investigating Unit was concerned that no action had been taken against Khumalo despite evidence that he had allegedly facilitated an illegal deal related to Covid-19 procurement. The SIU probed procurement in the North West municipality and found that several service providers were overpaid for services. The unit also found that Khumalo had a hand in facilitating a R1.2-million contract to Potch-Tlokwe Chamber of Commerce.  →