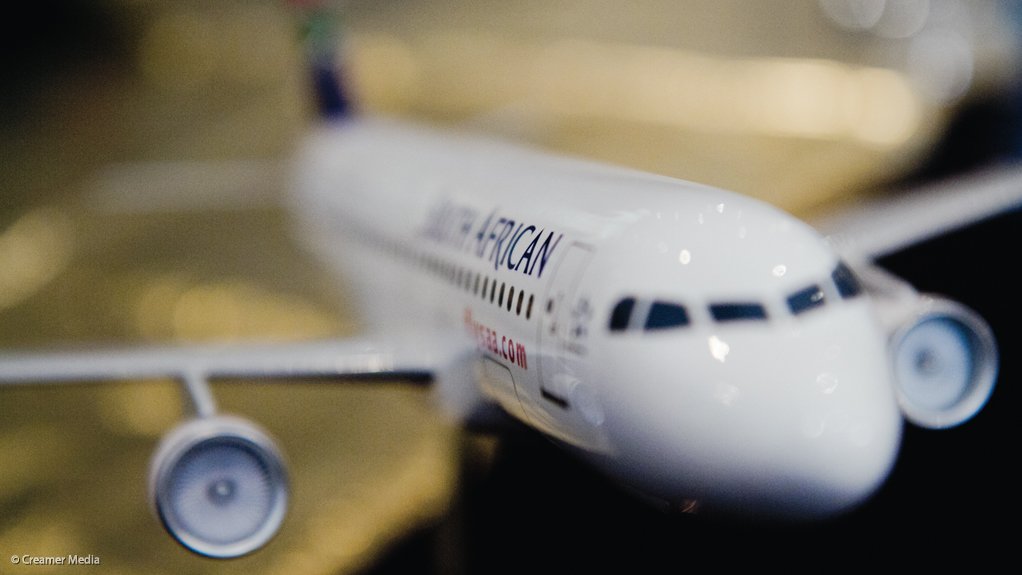 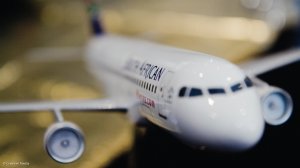 The Democratic Alliance (DA) has called on the National Treasury to “immediately and publicly” reject South African Airway’s request for a further bailout of R5 billion.

DA spokesperson on public enterprises Natasha Mazzone said the request was ludicrous given the financial constraints the country was currently facing.

“It will drive our economy over the fiscal cliff‚ undermine economic growth and result in job losses‚” she said.

She added it was high time that Treasury stopped “tip-toeing” around this on-going crisis.

“We need bold leadership now. To this end‚ the DA calls on the Minister of Finance to initiate a process that would see SAA privatised. This is in accordance with our alternative budget.

“The Minister of Finance has had his chance and it hasn’t worked. Privatisation can now be the only way forward‚” Mazzone asserted.

“Indeed‚ it was confirmed today that SAA has made a further loss of R648 million in the first six months of the current financial year and is looking for further guarantees from government to the tune of R4-billion to R5-billion so it can finalise its 2014-15 financial statements. This follows Treasury granting SAA a further guarantee of R6.5 billion just last December‚” she added.

Treasury must also send a clear message to the carrier that continued financial mismanagement and brazen‚ irrational conduct would not be allowed to continue‚ Mazzone stated.

“We therefore also call for the chairperson of SAA‚ Dudu Myeni‚ to be suspended – immediately. Ms Myeni seems resolute on destroying this entity. She has lost all support‚ evidenced by the resounding vote of no confidence in her by SAA pilots. There can be no more excuses.

“If South Africa is to weather the economic storm ahead‚ we need to be able to ensure that every single rand is spent wisely and on the right projects. We simply cannot afford to waste any more money on a national carrier that is not profitable.

“Future generations will judge this government’s ability to take these bold steps at a time when our economy so desperately needed it. It’s now time to start privatising SAA‚ and fix this mess – once and for all‚” Mazzone asserted.