DA: Mmusi Maimane says DA’s vote in upcoming Motion of No Confidence in Zuma will be no secret

DA: Mmusi Maimane says DA’s vote in upcoming Motion of No Confidence in Zuma will be no secret 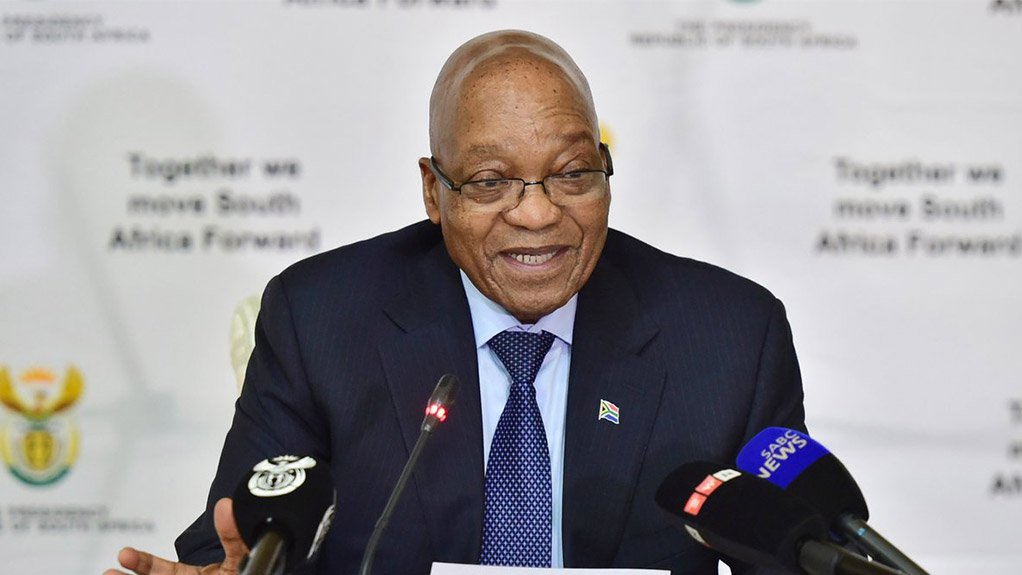 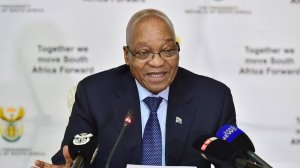 Now that the Constitutional Court has ruled on the matter of the secret ballot, the Motion of No Confidence in Jacob Zuma can be scheduled for debate.

The DA has today written to the Speaker of the National Assembly, Baleka Mbete, to request the DA-sponsored Motion of No Confidence be scheduled at the earliest available opportunity.

Regardless of today’s ruling by the Constitutional Court, the Democratic Alliance’s vote in the upcoming Motion of No Confidence in President Jacob Zuma will be no secret. The DA will vote to fire Jacob Zuma – and we call on every other Member of Parliament, from all political parties, to do the same.

The Motion of No Confidence in President Zuma is a pivotal moment for our country and its future. Jacob Zuma has abandoned the interests of the people, the economy, and South Africa, in favour of a kleptocratic Guptamocracy. We cannot allow this to continue any longer.

For the sake of the country, it is important that Members of Parliament, regardless of political affiliation, come together and put South Africa first by voting to protect the Constitution and to end corruption. Public representatives in Parliament are accountable to the people – first and foremost.

The DA calls on all political parties – particularly the ANC – to allow their members to do what they know is right, and to vote Jacob Zuma out.

The removal of Jacob Zuma is the first step in stopping the ANC that is destroying our country and its future.

The weekly report issued by the Department of Water and Sanitation has indicated a slight decrease of the water levels in the reservoirs of the country to 94.0% this week, compared to last week’s 96.2%. This is still a notable improvement from last year’s 78.0%. The recent drop in water levels can be attributed to the fact that torrential rainfall that has been experienced in the country over the last couple of weeks have halted.   Most of the country’s Water Supply Systems are on a downward trajectory week on week. The Integrated Vaal River System (IVRS), the biggest system in the country which is comprised of 14 dams with catchments in four provinces, namely Free State, Northern Cape, Mpumalanga, and North West, declined from last week’s 100.5% to 99.6% this week.  →