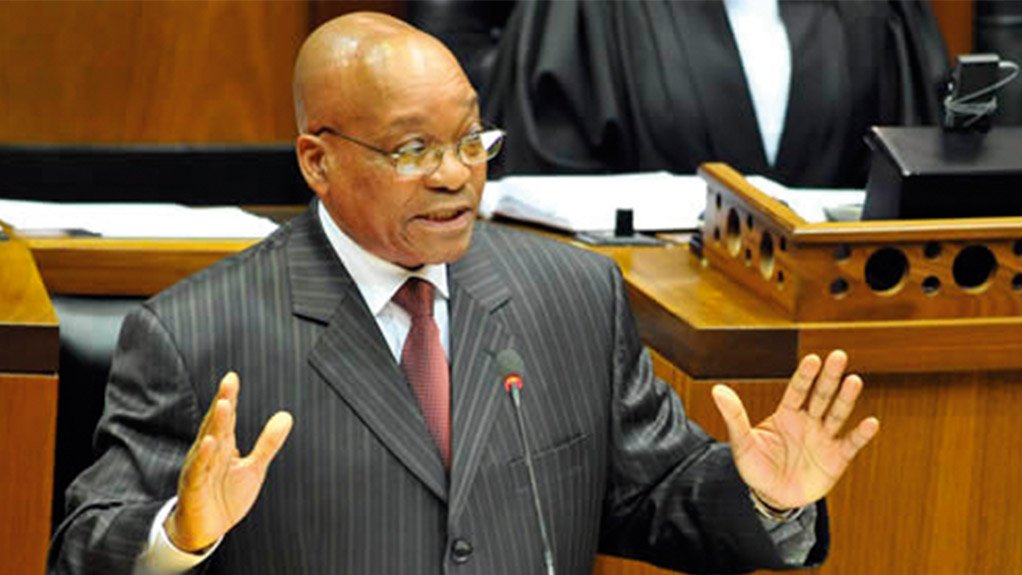 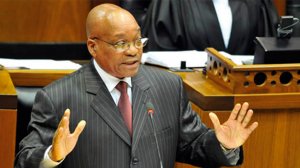 In response to the story on the front page of today’s Sunday Times – which claims that leaked emails show the Guptas have purchased a R330 million mansion in Dubai for Jacob Zuma – the Presidency wasted no time in releasing a statement calling the claims “a fabrication”.

The claims made in the story are not trivial and go to the very nub of state capture by the notorious Gupta family. The allegations are serious, and cannot simply be dismissed via a press release.

Therefore if the story is in fact false – as the Presidency claims – the DA challenges the President to take legal action against the newspaper for publishing false and defamatory information about him and his good friends, the Gupta brothers.

If Jacob Zuma has nothing to hide, then he must proceed with legal action in this matter. That way, evidence can be brought from either side, and the people of South Africa will be afforded the truth in this matter. If the President fails to do so, we can only assume the content of the story to be true – and that his ANC has sold this country to the Gupta family for profit.

I will also be addressing this matter with the President, face to face, when he appears in Parliament later this month to answer oral questions. Parliament in the institution to which the President must account, and I will ensure the people of South Africa are provided with answers to such allegations of wrongdoing.

It has become part and parcel of Jacob Zuma’s presidency to deny involvement in hugely controversial and potentially corrupt matters, only for it to emerge later that the President had in fact been intimately involved. This occurred in the Nkandla scandal, where Zuma denied any knowledge or involvement from the very beginning.

The full-scale capture of our country by the Guptas must be stopped with immediate effect. We cannot allow the President to sell our country to the highest bidder. The DA will continue to use all avenues necessary – including Parliament and the justice system – to stop this rot.