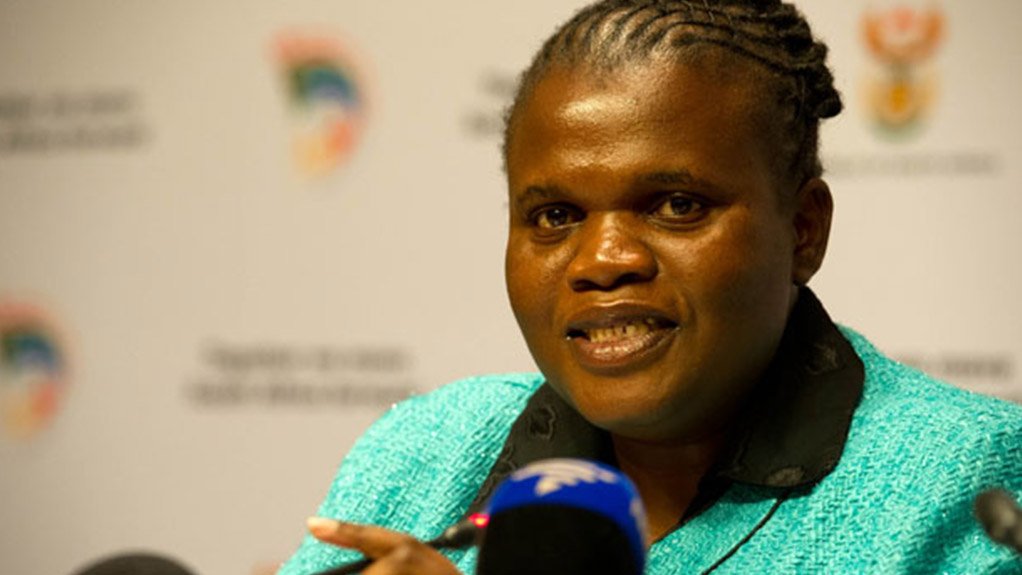 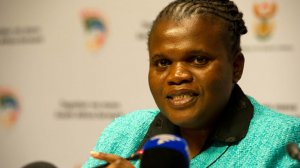 The DA will be writing to the Acting Secretary to Parliament, Penelope Tyawa, to ensure that bunking Minister of Public Service and Administration, Faith Muthambi, be subpoenaed to appear before her portfolio committee at the soonest possible date.

The ANC’s disgraceful decision to fire the Chairperson of the Portfolio Committee on Public Service and Administration, Makhosi Khoza, will not allow Muthambi to escape accountability.

Muthambi inexplicably failed to appear before her committee on 15 August, despite travelling to Cape Town and giving assurances that she would appear. The committee passed a unanimous resolution to have her summoned to appear before the committee. That resolution stands and Muthambi must be summoned. If she fails to appear next time, following the summons, she will be liable to a fine or imprisonment.

The Acting Secretary must state explicitly when the minister will be issued with the summons and on what day she will be compelled to appear.

The DA will also call on the Acting Secretary to ensure that Muthambi is held liable, in her personal capacity, for the costs of her trip to Cape Town, along with the costs of the travel of her fellow truants, the Director-General of the Department and the CEOs from the National School of Government and the Centre for Public Service and Innovation.

Indeed, an investigation must be initiated into whether or not Muthambi pressurised these persons to bunk the committee. It is a serious matter indeed if she used her influence to sabotage a committee of Parliament.

We cannot and will not allow the ANC’s war with itself to impact the work of Parliament and allow errant ministers to evade accountability. South Africa cannot afford two more years of this ANC government.