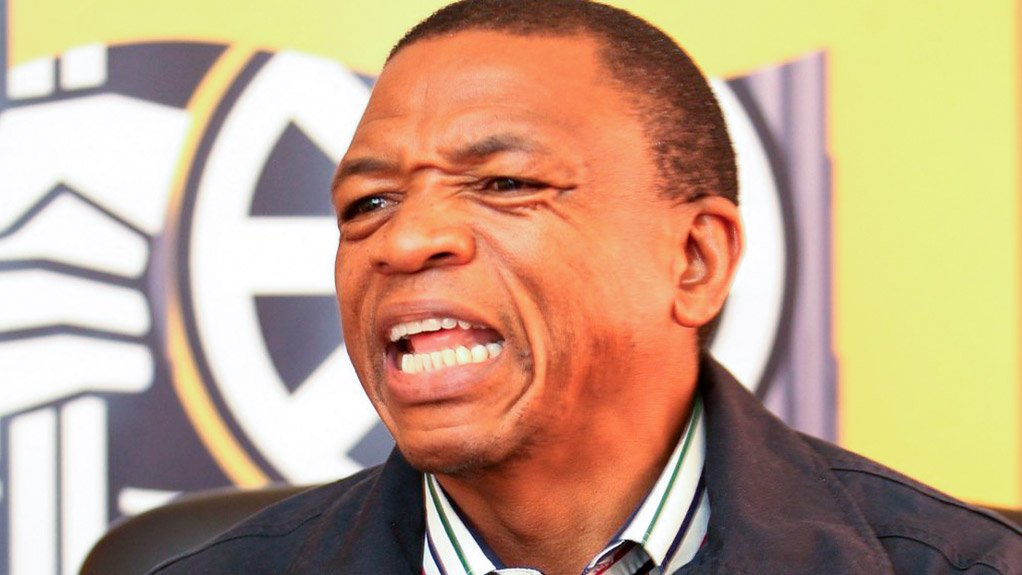 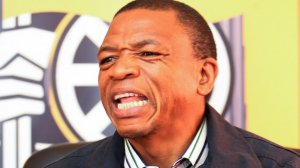 The ANC will rather protect their party and Premier Supra Mahumapelo than to intervene and alleviate the plight of communities in North West.

Earlier this week we wrote a letter to ANC President, Cyril Ramaphosa, calling on him to put the people of North West first.

We explained the suffering of communities and the total chaos in which the province is currently in. Supra has lost control of the Province and the trust of the people.

The province is in shambles, yet the ANC Deputy Secretary-General, Jesse Duarte, has come out to say that the “ANC members in the North West legislature won’t support a motion of no confidence in Premier Supra Mahumapelo”, despite obvious problems within the party’s leadership.

This comes after the MONC against the Premier was postponed on Tuesday.

Since then violent protests flared up in and around Mafikeng, vehicles were torched, roads are closed and the capital city was brought to a stand-still today. People are openly asking for the Premier to be removed.

Premier Mahumapelo is the antithesis of the practice of putting the people first – the work of any dedicated leader of society. He has, in all his dealings, placed his interests and allegedly those of the Gupta family, ahead of the people of the province.

We reminded ANC President Ramaphosa of the democratic and constitutional duty of the ANC and its MPLs in the North West, who sponsored the rise of Mahumapelo, to correct what they have done wrong.

It is clear the ANC will be mere spectators as the people of the North West continue to be shackled by joblessness, hunger and poverty under Mahumapelo.

If ANC President Ramaphosa was serious about his so-called “new dawn” he would have lobbied his members in the North West to do away with Mahumapelo once and for all. Furthermore he would distance the ANC from Duarte’s reckless comments, which do not help the people or foster a sense of democratic accountability.

The people of the North West will punish the ANC in 2019, and vote for total change under a DA-led administration that puts the people and service delivery first.