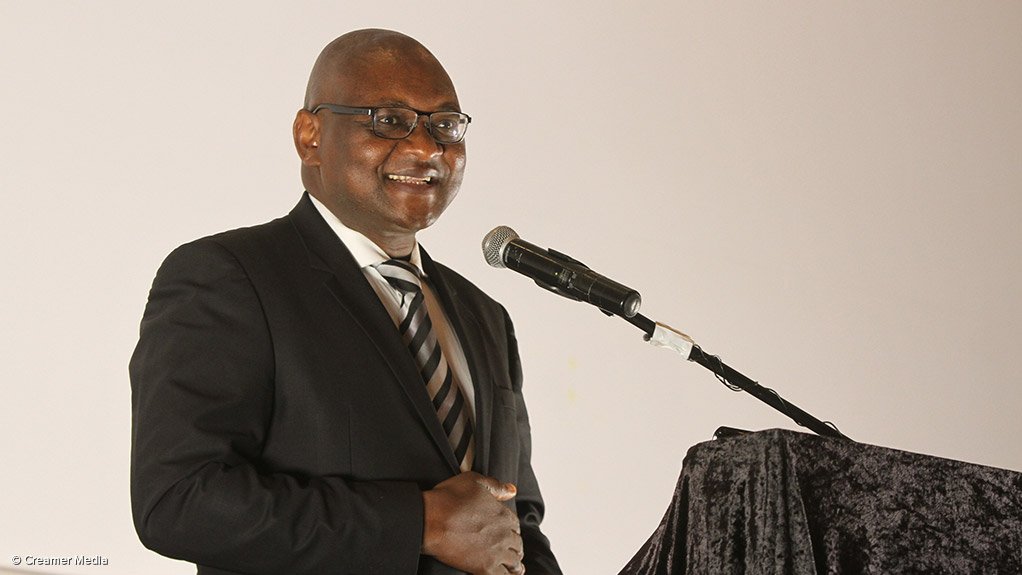 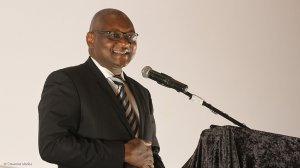 Gauteng Premier David Makhura ducked my questions today at a sitting of the Gauteng Legislature as to why former Gauteng Health MEC Qedani Mahlangu was not on the original list of witnesses at the Esidimeni Arbitration Hearings.

He said that as representatives of the state, which included himself, Health Minister Aaron Motsoaledi and Health MEC Gwen Ramokgopa, they decided on those who would appear at the hearings not as witnesses but to "give their side of the story and answer questions."

Furthermore, he said they had to do everything through the force of law, but he evaded comment on why the Gauteng ANC Provincial Executive had given Mahlangu leave of absence to study abroad over this period.

Makhura also refused to comment when I pointed out that ANC Chief Whip Brian Hlongwa had said in an interview on Power FM earlier this year that he had spoken to Qedani Mahlangu and told her to "leave the country, going into exile for two years".

He dismissed as a "fairy tale" any suggestion that the ANC in Gauteng did not want her to testify at the hearings as it would discredit them before the ANC's crucial conference in December this year.

I am skeptical about Makhura's claim that everything was being done to ensure that the families of the deceased patients can receive closure through the arbitration process.

He said that the intention was that the arbitration hearings would be concluded in October this year, but the absence of the former Health MEC has delayed this to next year.

Makhura should have ensured that Mahlangu was on the original list of witnesses as he surely could not have thought that the families of the Esidimeni victims would have been satisfied without hearing from her as the key instigator in this matter.

Meanwhile, the families continue to suffer because the prolongation of the hearings could have been avoided.