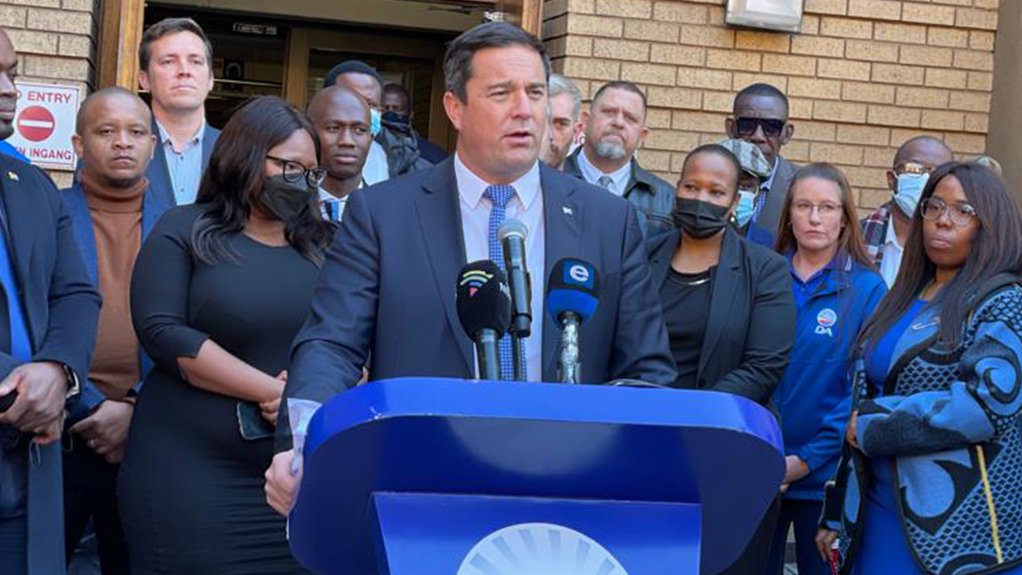 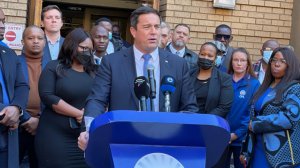 Democratic Alliance (DA) leader John Steenhuisen on Friday said the party has taken what he calls "historic and unprecedented legal action" against the African National Congress (ANC) and its cadre deployment policy.

Steenhuisen has filed court papers with the North Gauteng High Court to have the ANC’s cadre deployment policy declared unconstitutional and illegal.

On Wednesday, the DA presented its End Cadre Deployment Bill to Parliament’s Portfolio Committee on Public Service and Administration.

Steenhuisen said the court action was “war” against the ANC.

Steenhuisen claimed that cadre deployment was the root cause of widespread municipal collapse, State capture and “grand corruption”.

He blamed the ANC’s deployment of members such as Brian Molefe to positions such as Eskom CEO as one of the reasons why the utility is in such turmoil today.

“This legal action is historic and unprecedented because it is the first time ever that the ANC’s own policies are being challenged in court. The DA is at war with the ANC itself and with the way it operates as a criminal syndicate,” Steenhuisen stated.

He said the DA had always maintained that the policy of cadre deployment had enabled the “racketeering operation that is the ANC’s patronage network”.

He added that cadre deployment had harmed the country’s society immensely, especially the poor.

“We fight this war on behalf of ordinary South Africans who have borne the brunt of this policy for many years, in the form of load-shedding, exorbitant fuel and electricity prices, bad service delivery, a stagnant economy, high unemployment, collapsing infrastructure, and endemic corruption at all levels of government. It is, at heart, a war on poverty,” Steenhuisen said.