DA calls on committee to summon Minister over nuke deal 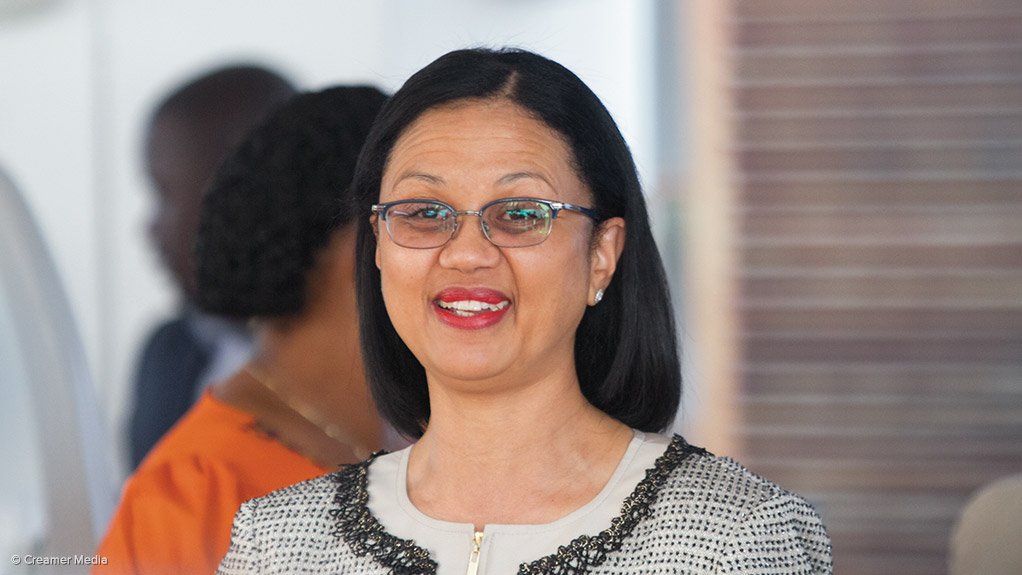 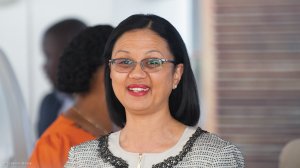 The Democratic Alliance says it is planning to call on parliament’s portfolio committee on energy to summon Minister of Energy Tina Joemat-Pettersson to provide details on the country’s multi-billion rand Nuclear Build Programme.

DA energy affairs spokesman Gordon Mackay said on Monday the party welcomed the decision by the committee’s chairperson‚ Fikile Majola‚ to concede to the DA's demands for greater transparency and public involvement in the “hereto secretive” Nuclear New Build Programme‚ and to hold public hearings on the government’s plan to build nuclear power reactors.

“In order to ensure that these hearings are more than pre-arranged ANC talk-shops‚ I will today write to the Chairperson of Parliament’s Portfolio Committee on Energy‚ Fikile Majola‚ requesting that the Minister of Energy‚ Tina Joemat-Pettersson‚ is the first person to appear before Parliament to disclose her department’s feasibility and affordability research into the secretive multi-billion rand Nuclear Build Programme‚” Mackay said in a statement.

He added that the DA's position on nuclear was clear. “While we are not against nuclear forming an important part of SA's energy mix‚ we have serious concerns with regard to the impact of the new build programme on an already fragile economy and the potential for nuclear to price the poor our of legal electricity usage.

“It is for this reason that the cost implications must be thoroughly assessed before the procurement process can commence.”

Mackay said there was a widely held public opinion that South Africa’s largest-ever procurement deal was tainted with secrecy and that it was unfolding behind closed doors.

“These hearings should afford South Africans a real opportunity to get to grips with exactly what government is proposing and at what price.

“The danger of such hearings however‚ is that the ANC may try to limit their scope and mandate‚ and attempt to create an air of propriety while in fact ensuring the opposite.”

According to the National Development Plan (NDP)‚ nuclear should be only be considered “within the strict confines of affordability” and as a last resort‚ Mackay said.

He added that the minister would be given the opportunity to clear the air by presenting the empirical evidence on which the decision to favour nuclear over other forms of energy was made‚ in light of the NDP.

“Spending such an enormous amount of public money requires thorough and dependable justification which‚ up until now‚ the public has not received.

“If Minister Joemat-Pettersson refuses to appear‚ we will have no option but to believe that she has something to hide and that the proposed hearings are nothing more than an expensive PR exercise to further hoodwink the South African people.

“While the DA is not against nuclear‚ we are against a costly secretive nuclear deal which has the real potential to destroy any prospects of future economic growth.

“The DA believes that any action taken by government ought to be conducted in an honest and transparent manner. Until all vital information regarding the nuclear build programme is disclosed‚ an informed decision on the procurement of nuclear cannot be taken and should thus be avoided‚” Mackay stated.