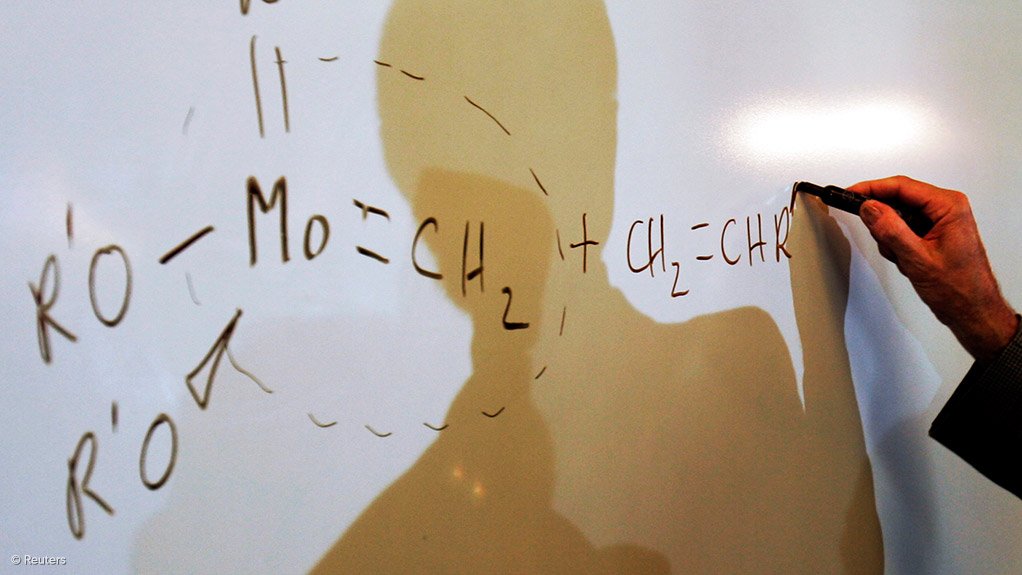 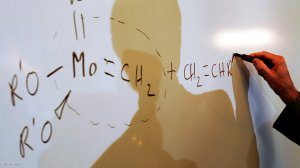 This morning, the ANC used its majority on the Higher Education and Training Portfolio Committee to block the DA’s proposal to summons the President to release the Fees Commission report I had requested in a letter to the Chairperson, Connie September, last week.

Instead, the majority of the Committee decided to write to the Minister of Higher Education and Training, Hlengiwe Mkhize, to ask that she request the President to make the report available. Politely, no doubt.

Some Committee members claimed to not know of any provision that would allow the President or his representative to be summoned to do anything at all. The Constitution, however, provides that any Committee may summons any individual to appear before it, or to produce any document.

This move shows the ANC continues to believe that Parliament is part of the hierarchy of control embedded in Government itself, rather than a separate and independent body to which the President and public representatives are fully answerable.

The report needs to be made public as soon as possible as students are anxious about next year’s fees, and universities are desperately trying to plan their budgets for 2018.

It is unfair that the President continues to make students, who need access to education, wait to know whether they can afford to further their studies or not. The DA will continue to push for the report’s immediate release in the best interest of our students.