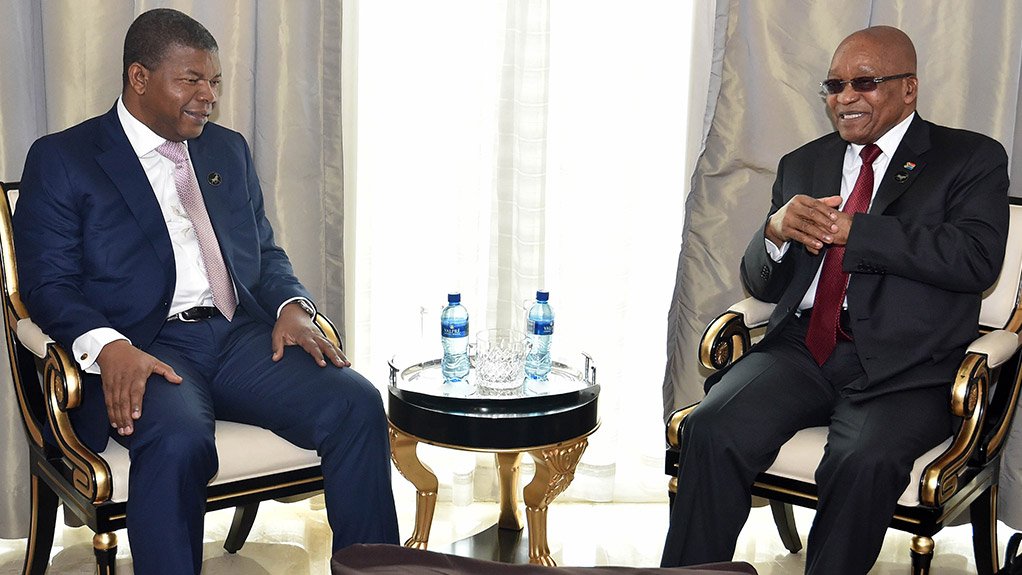 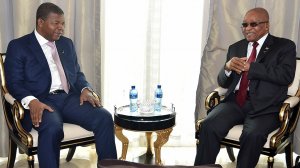 Minister of Telecommunications and Postal Services Siyabonga Cwele is to represent President Jacob Zuma at the inauguration of the new president-elect of Zimbabwe, Emmerson Mnangagwa, the Presidency has said.

Mnangagwa will be sworn in as president on Friday in Harare, following a dramatic change of power that saw the military force former president Robert Mugabe to step down after nearly four decades of rule.

Meanwhile, Zuma will be hosting President João Manuel Lourenço of Angola for his first state visit to South Africa on Friday.

According to the Presidency, Zuma congratulated and wished Mnangagwa well during a meeting in Pretoria on Wednesday.

"President Zuma has also extended his good wishes to former president Robert Mugabe and emphasised that his contribution to the liberation of the Southern African region and the decolonisation of the continent in general will always be acknowledged and celebrated."