CW: CW expresses outrage at the reinstatement of Brian Molefe at Eskom

CW: CW expresses outrage at the reinstatement of Brian Molefe at Eskom 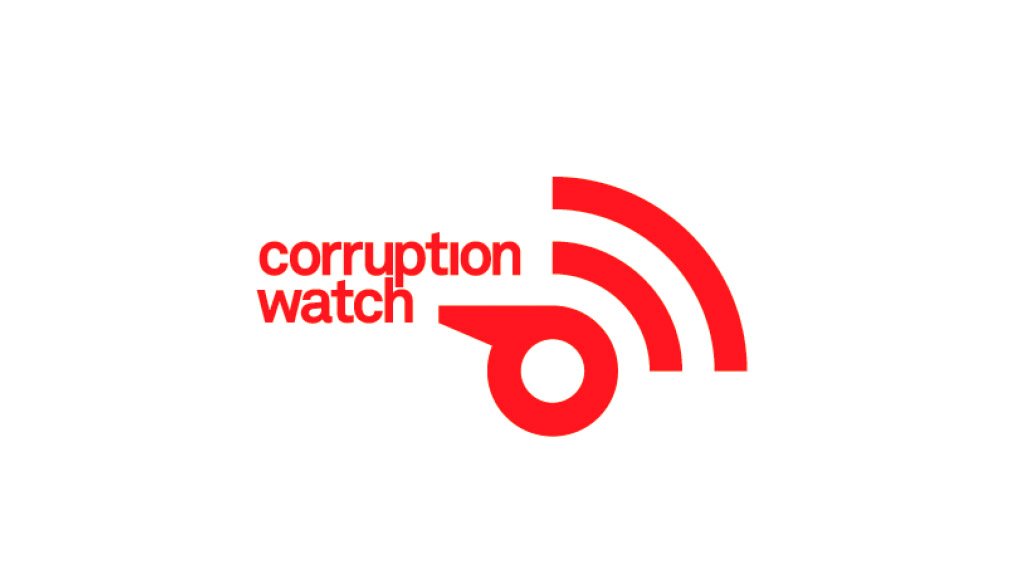 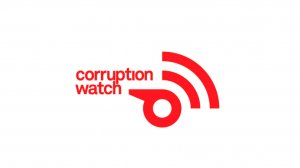 Corruption Watch, in response to the news today that Brian Molefe will be reinstated as CEO of Eskom from Monday 15 May, has expressed outrage at his return to his former position from which he resigned in November 2016.

In spite of attempts to now position his departure as early retirement, at no point at that time was it stated that Molefe was retiring from his post, but that he was resigning in the interests of “good governance”, in the wake of the findings of the Public Protector’s State of Capture report.

Corruption Watch has written to the chairperson of the Eskom Board, Ben Ngubane, and to the minister of public enterprises Lynne Brown, expressing its outrage at this decision and demanding copies of correspondence between Ngubane, Molefe and Minister Brown that pertains to this decision. We are considering our legal options in relation to the board’s decision.

Following the evidence contained in the Public Protector’s State of Capture report, Corruption Watch has been actively considering an application to have all the members of the Eskom board, including both Ngubane and Molefe, who were in place at the time of the controversial coal contract with Tegeta Resources, declared delinquent and barred from serving on company boards. It was the conduct of Molefe and the board in relation to this contract that formed the basis of the Public Protector’s finding that a judicial commission of enquiry be appointed.  A recent report by auditors, PwC, has found that the board and the executive management flouted procurement rules and the Public Finance Management Act in order to favour the Gupta-owned Tegeta Resources.

David Lewis, Corruption Watch’s executive director, commented: ‘This is a preposterous decision on the part of the Eskom board and it will not be allowed to stand. The notion that Molefe should be allowed to return to Eskom because he is ‘innocent until proven guilty’ appears to suggest that only proven criminals could be barred from high public positions. In fact, the sort of ethical challenges displayed by Molefe, Ngubane and the Eskom board disqualify them from public life and we will do all within our power to ensure that they are driven out of Eskom and all other public institutions.’

A copy of the letter to the board of Eskom copying the minister can be accessed here.

The Deputy Minister of Trade, Industry and Competition, Ms Nomalungelo Gina has urged business operators in Howick, KwaZulu-Natal to desist from making fraudulent claims from the funds made available to assist those businesses that were genuinely affected by the July unrest.   She met the business representatives at the Howick West Community Hall today, to brief them on government’s Economic Relief Package and other incentive programmes of the Department of Trade, Industry and Competition (the ... →