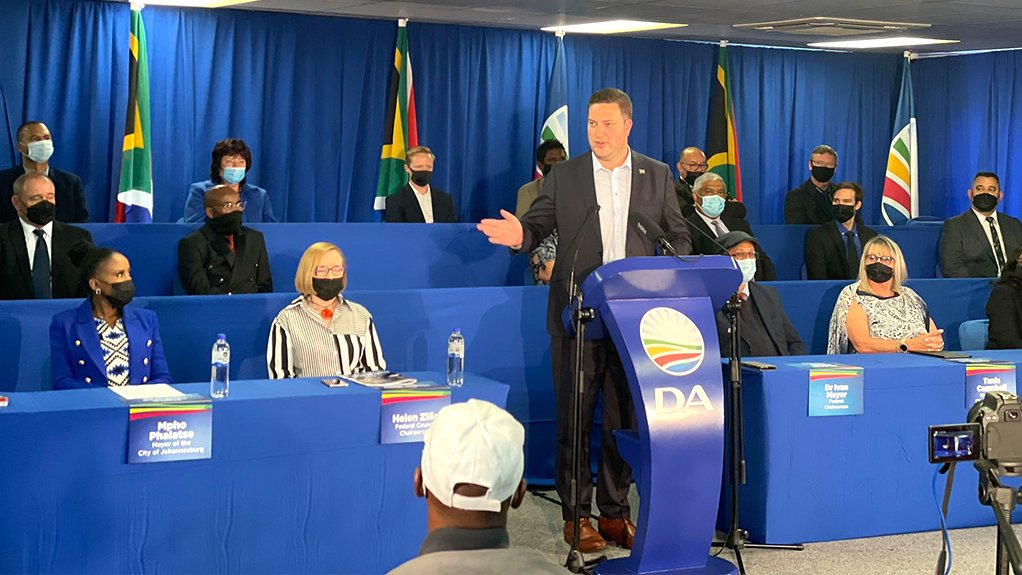 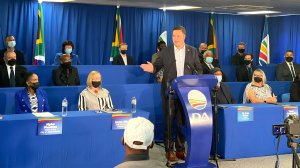 Cape Town Mayor Geordin Hill-Lewis has lashed out at the national health department for its handling of the announcement of a new Covid-19 variant.

During the morning show on SAFM, SAfm Sunrise, Hill-Lewis called in and told presenter Stephen Grootes that he was "crushed" by the announcement, as it would have far-reaching implications for Cape Town’s tourism industry.

He told Grootes, "If we know we’re going to get punished for detecting new variants, as in the past...then surely, we should know what we’re dealing with before we go and announce it to the world."

Hill-Lewis told News24 his comments had come off the back of a meeting with the airline industry, which had started to record increased bookings.

The Department of Health on Thursday announced a new Covid-19 variant in circulation in South Africa.

In response, the United Kingdom announced travel restrictions would come into effect at the weekend, with South Africa returning to the country’s red list – something the national government had dubbed as a "rushed" decision.

As of Friday, Japan, Israel, and the European Union had all placed stricter measures against South Africans travellers.

Hill-Lewis described the move as a "crushing blow" to the tourism industry and said that while he believed the UK’s decision had been premature, fault lay with the national government’s handling of the announcement.

"We’re not even sure if this variant is anything to worry about," he said.

"I do understand that information shouldn’t be withheld, but the national government should have directly approached our travel markets with the news before announcing it publicly. And it shouldn’t have been announced in such a way that sows panic," he said.

During a digital briefing on Friday, Western Cape Department of Health head Keith Cloete said that scientists have been announcing new variants with what information they have at their disposal, as a means to keep the public informed.

He said that the announcement of new variants ahead of both the second and third waves, were made with "information that was available at the time".

"There are many people that might say this announcement should have waited [or been handled differently]," he added.

"I personally believe that when you have information at your disposal, it’s quite important for your own credibility and how you engage with people that you are honest and open with what you know at any given time, which might include uncertainties."

Cloete added that the department is working within the context of the announcement and will endeavour to keep the public up to date with information as it unfolds.

In the same briefing, Premier Alan Winde has called for speedy research to unpack the impact of the new variant, especially ahead of the province’s tourism season.

"I'm calling for more research and clearer data on what this variant means. Is it something that is similar to existing variant? [If it is] then we know how to apply our minds. We’ll be getting data as quickly as we can so we can engage with [national government]," he said.

"I’m quite concerned with closure of those flights for this weekend, and that’s why it’s urgent that we get to understand the implications of the variant means to us for our economy."