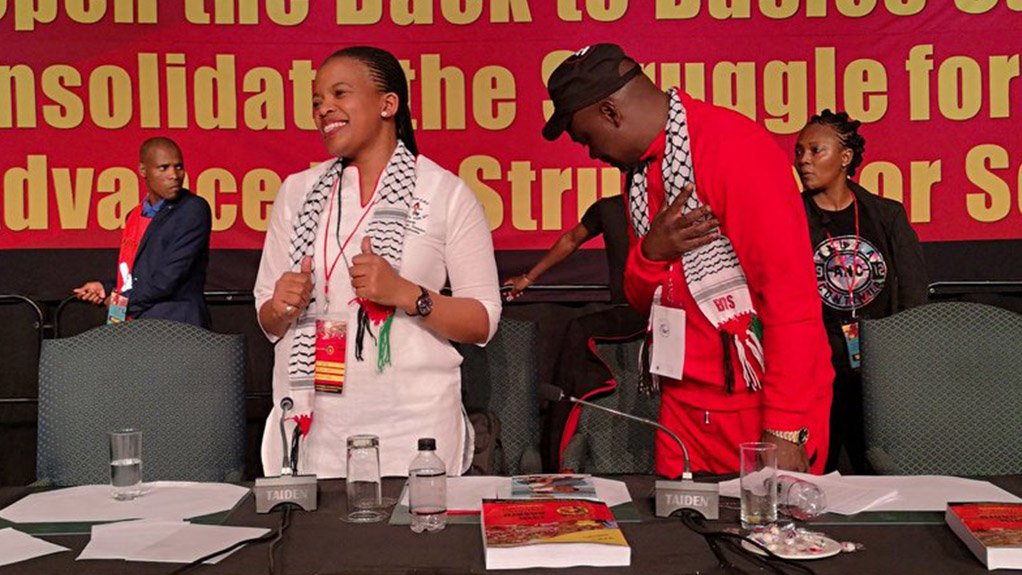 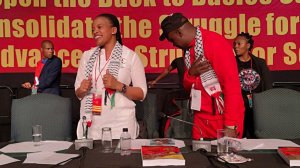 COSATU welcomes National Assembly's adoption of Financial Sector Laws Amendment Bill.  This is a critical, progressive, and long overdue amendment of our financial sector legislation. It will protect depositors and workers, government, the financial sector, and the economy from reckless behaviour in the banking sector.  When banks collapse it is workers, pensioners, and depositors whose monies are lost.  It is bank workers who are retrenched and see their pensions stolen.  It is the state which is forced to spend scarce resources propping up banks.

South Africa has felt this pain when the African Bank hovered on the verge of collapse.  Pensioners and workers are still reeling from the loss of their hard-earned savings when VBS was looted into the ground by shameless management, politicians, and their friends.

This Bill will further empower the Reserve Bank and government to hold banks accountable and to intervene when needed.  It will require the establishment of depositor insurance funds under the supervision of the Reserve Bank to ensure that workers, pensioners, and other depositors are provided with some cover.  This will help protect the public fiscus from having to bail out banks when resources are badly overstretched.

When collapsed banks’ assets are disposed of it needs to be pensioners, the unemployed and workers who are first in line to receive the compensation due to them.  It is immoral for secured lenders, e.g., other banks and commercial lenders to be first to receive compensation.  Workers and pensioners cannot afford for their little payments to be delayed for months and years.  Neither can they afford to receive whatever funds remain once banks and other lenders have had their fill.

The National Council of Provinces needs to begin its work and ensure Parliament concludes adopting this progressive Bill by the of 2021 so that it can come into effect in the beginning of 2022.

The Democratic Alliance (DA) has made the decision to not support the other opposition parties in their bid to move a Motion of No Confidence (MONC) in President Cyril Ramaphosa at this stage. It remains our view – as previously argued in the meetings with the opposition parties – that the Section 89 Inquiry process, which has been initiated by the ATM, should be given the requisite time and runway to be properly exhausted in Parliament. →