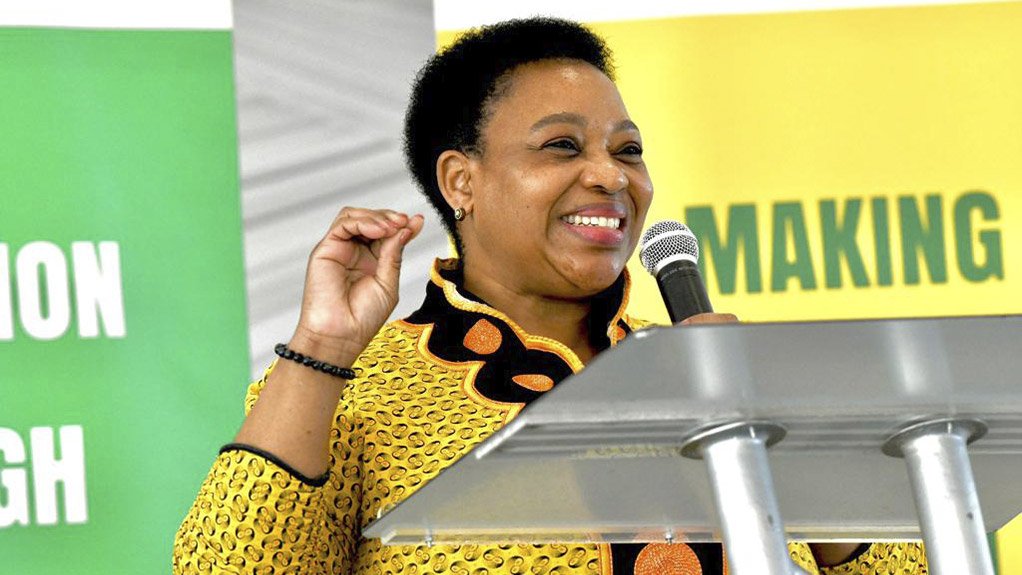 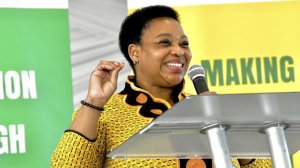 The Chairperson of the Portfolio Committee on Women, Youth and Persons with Disabilities, Ms Nonhlanhla Ncube-Ndaba, has on behalf of the committee congratulated Ms Nomsa Dube-Ncube on her election and appointment as the Premier of KwaZulu-Natal (KZN).

This appointment takes place at a time when calls are loudly and sharply raised for women’s leadership and representation in leadership positions across all sectors. The committee has noted the appointment of Ms Dube-Ncube as a female premier with excitement and considers it a noteworthy and commendable development.

“Although Ms Dube-Ncube is not the first female premier in South Africa, she is the first premier in KZN after a long list of male premiers in that province since the dawn of democracy. We therefore consider her appointment to a position dominated by men for a long time as a significant stride towards gender equality – a positive gain in Women’s month,” said Ms Ncube-Ndaba.

The committee also notes that Ms Dube-Ncube is equal to the task and that she has been appointed in the premiership position based on merit and her sound leadership experience in the KZN provincial government, where she served in many positions. She served as the MEC for Finance, as MEC for Economic Development, Tourism and Environmental Affairs as well as MEC for Cooperative Governance and Traditional Affairs.

Ms Dube-Ncube is regarded as a people-based leader who understands the conditions under which people live and their needs in the province she serves. The committee is confident that she will serve the people of KZN with diligence and commitment. “We congratulate her and wish her well in her new responsibility,” said Ms Ncube-Ndaba.

Issued by Chairperson of the Portfolio Committee on Women, Youth and Persons with Disabilities, Nonhlanhla Ncube-Ndaba

The IFP in the KwaZulu-Natal Legislature has expressed concern over delays in the prosecution of those involved into the controversial R61 million tender that saw the KZN Health Department lease a mobile clinic unit for R52.5 million. This, after the former KZN Health Department Head, Dr Sibongile Zungu, signed off on the lease in August 2013, agreeing that the Department would pay Mzansi Lifecare R1.5 million every month until August 2022 to lease the vehicle - without staff. IFP KZN ... →