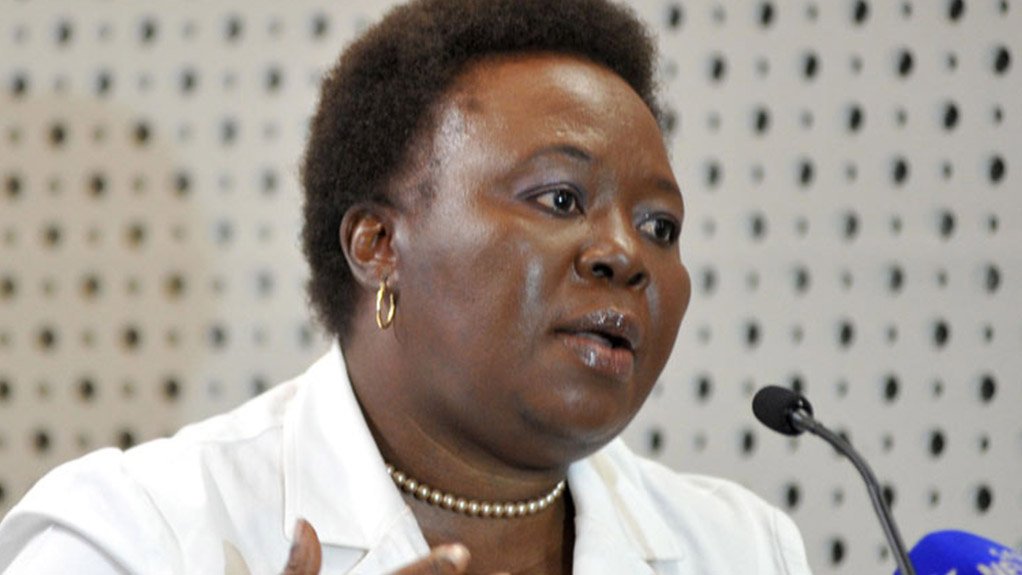 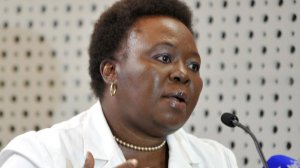 The Cabinet says it considers the hair advertisement published on Clicks' website to be "profoundly offensive and racist".

"Cabinet has noted with great concern an extremely disturbing advertisement published on the Clicks website, which justifiably triggered widespread public outrage," its spokesperson, Phumla Williams, said in a statement on Thursday.

"Black hair has been the subject of intense politicisation and a source of unjust discrimination in our recent history. Our nation's history is littered with laws and societal norms that equated 'blackness' and the associated physical traits - for example, dark skin, kinky and curly hair - to a badge of inferiority," she added.

This after the advertisement landed the health and beauty retailer in hot water after it depicted the hair of white women as "normal", while the hair of black women was depicted as "dry and damaged".

The TREsemmé advert sparked outrage and resulted in protests by the Economic Freedom Fighters, which included a shutdown of Clicks stores.

Clicks as well as Unilever - which licences TREsemmé - have since met with the political party on Thursday and decided to bury the hatchet.

The Cabinet welcomed the immediate corrective actions taken by Clicks.

"These include their commitment to work with government to promote local products in all their stores and to collaborate with all their suppliers to promote the constitutional values as enshrined in the Constitution of the Republic of South Africa of 1996.

"They will also put in place a diversity and inclusion training programme for all their managers and staff."

It also called on the advertising agencies of Clicks and other stores to adopt tangible programmes which promoted and protected human rights, and raised awareness about despicable issues of racism, inequality and discrimination.

"All sectors of our society must endorse partnerships between government departments and Chapter 9 institutions in implementing anti-racism and anti-discrimination educational campaigns," the Cabinet said.

Although it recognises the right to protest, it noted this right came with the inherent responsibility to do so peacefully and without infringing on the rights of others.

"Government condemns the acts of vandalism at Clicks stores. Such unlawful acts undermine the spirit of human rights that has shaped this country since the dawn of democracy.

"South Africa is working towards growing the economy and cannot afford to risk the loss of jobs due to business closures. Lawlessness and vandalism of private and public property should not be condoned as they are not a responsible and progressive option to resolve a conflict," the Cabinet said.