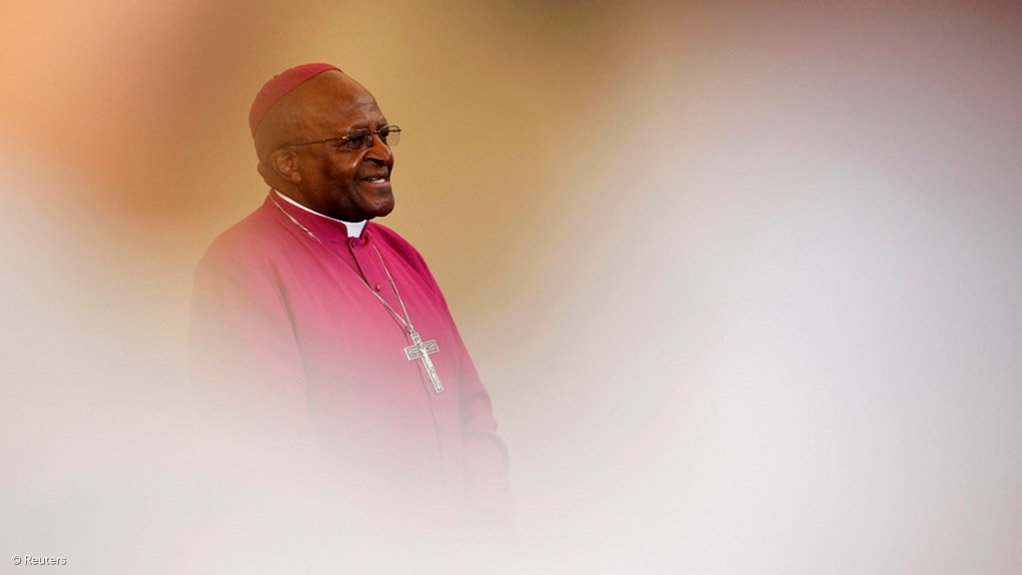 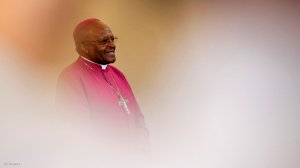 US President Joe Biden on Thursday echoed the best wishes extended to Archbishop Desmond Tutu on his 90th birthday, saying he was "inspired by his personal commitment to championing human rights and to always speaking out for what is right".

"[I] join the world in celebrating his life of service and contributions to humanity," he said in a statement, adding that he had been "honoured" to meet and spend time with the Arch on several occasions over the years.

"The world first came to know Archbishop Tutu as he modelled the highest tenets of his faith in challenging the injustice of Apartheid in South Africa. His courage and moral clarity at that time helped inspire my own commitment as a United States Senator to change American policy toward the Apartheid regime in South Africa. And in the years since, the world has continued to learn from Archbishop Tutu's message of justice, equality, and reconciliation."

He called for all to "recommit ourselves to the work that has animated his life: advancing respect for human rights, strengthening equality, protecting fundamental freedoms, and fighting for racial justice, both at home and around the world".

President Cyril Ramaphosa also paid tribute to Tutu for his "role as a fighter in the cause for human rights, for equality and for social justice in the 59 years since his ordination".

Ramaphosa, in a written message to Tutu, said: "You continue to remind us that fellowship, solidarity, charity and compassion for the vulnerable are values common to us all, and we should strive to live by them each day. We are further reminded that taking up the struggle for equality and social justice is not the responsibility of only government, civil society organisations or the clergy, but of us all."

In a statement, Ramaphosa expressed his "deep regard to Archbishop Tutu for a life that has been well-lived in honesty, integrity, fearlessness and service to humanity in South Africa and globally", acknowledging the "moral and ethical guidance Archbishop Tutu has provided to the nation after liberation".

"At times when we have found ourselves losing our way, you have taken us well to task. For nearly three decades, yours has been a voice of conscience, guiding us and motivating us to do better by our people."

Wishing Tutu "every blessing as he moves into his nineties", the Nelson Mandela Foundation described him as an "extraordinary human being".

Chief executive Sello Hatang referred to him as a "thinker; a leader; a shepherd".

"Like many others in South Africa and around the world, we have experienced his life as a blessing. His contributions to struggles against injustice have been matched only by the depth of his thinking about the making of liberatory futures for human societies," the foundation said.

"Archbishop Tutu enjoyed a long friendship with Nelson Mandela, who valued his honesty, courage and fierce independence. As Madiba once said of him: 'His most characteristic quality is his readiness to take unpopular positions without fear... He speaks his mind on matters of public morality... such independence of mind is vital to a thriving democracy.' These are qualities we need more than ever before."

Western Cape Premier Alan Winde said one of his favourite things about Tutu was his ability to make people smile and laugh.

"It doesn't matter who he is with or what the occasion is about. He is a shining light that fills the room with a positive energy each and every time, leaving you feeling happier and more hopeful. That is a very special quality and one that I admire greatly," Winde said.

"As we use this occasion to celebrate the Arch's life, and all that he stands for, let us also commit to follow in his footsteps: by being compassionate, by being brave, and by standing together, united in our diversity."

The ANC said Tutu "serves as a reminder of the role that he and many other religious leaders played in bringing apartheid to its knees and restoring the dignity of all South Africans".

"His selfless service to his church and country tells the story of a man who has etched his name in the history books. Today we celebrate the Arch knowing that he has never been a bystander to history, but dedicated his life to the service of the people of South Africa in particular; leading tirelessly from the front for the liberation of our country and the arduous process of building a common nationhood, which he endearingly dubbed the Rainbow Nation."

Spokesperson Pule Mabe said Tutu remained a "towering moral conscience and an epitome of wisdom for the movement".

"May the Arch be blessed with an even longer life; that he may continue to see improvements in the lives of the black majority to whom he dedicated his life, helping unshackling them from the oppressive yoke of apartheid."