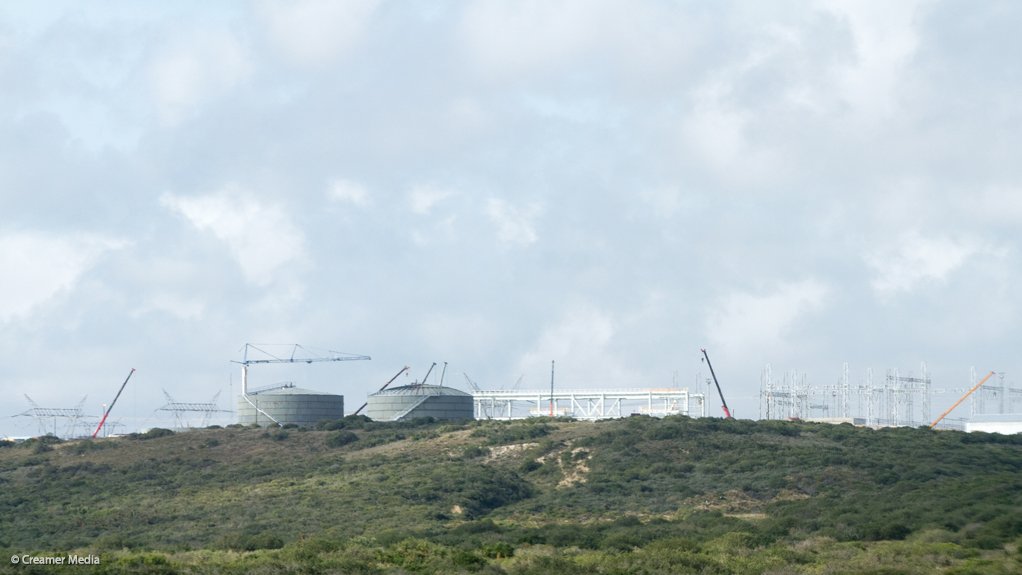 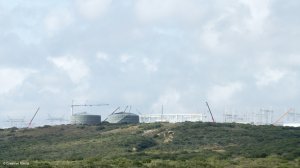 The 18 new investors signed amounted to R2,6 billion in investments against a target of R693 million for the 2018/19 FY.

Investments for the CDC’s aquaculture development zone came in at R848 million and represented almost a third of the R2,6 billion investments secured.

In the metals sector, investments with a combined value of R760 million were signed which represented a third of the total investments secured by CDC in the past financial year.

The investments were for a copper smelting plant and a heavy engineering plant for steel rail wheels.

The third top performing investment sector was energy where an investment of R362 million was secured from a Chinese firm involved in the manufacturing of solar photovoltaic cells.

The remaining investments were secured in automotive, chemical engineering, food and beverages, manufacturing and recycling industries with a total combined investment value of R580 million.  The investments included:

·           two (2) investments in agro-processing with combined investment value of R302 million respectively for a citrus cold storage warehouse, container depot and packhouse, and another investment focused on processing artichokes and other high-value crops;

·           three (3) investment in the food and beverage manufacturing sector including a sugar-based confectionary production facility (R600 000), and two investments valued at R32,5 million by an existing CDC tenant operating in the retail salt market;

·           an investment by a logistics sector firm involved in providing goods and services in the freight movement industry (financial value: undisclosed);

In the 2018/19 FY, 18% of new investments originated from China while the remaining investments emanated from South African firms.

The new investments will certainly drive job creation in the Eastern Cape, economic growth, diversification of Nelson Mandela Bay’s economy, and provide many other socio-economic development spin-offs including empowerment, development and transformation in the broadest sense, amongst others, believes Dr. Vilakazi.

“Based on the new investments signed in the past financial year, our conservative estimations are that in excess of 2 073 jobs will be created,” he said.

This will add to the 7815 people who are already going to work at Coega SEZ on a daily basis.

“In addition, we are undertaking a feasibility study for the cultivation of Atlantic Salmon a popular species for commercial fishing,” he said.

In relation to agro-processing, Dr. Vilakazi noted that current tenants were busy with several expansions, and that the CDC continues to remain committed to looking at programmes and solutions to expand value chains for agro-processing sectors within a 120-kilometer radius of the Coega SEZ.

“Another promising venture which we are busy investigating relates to the cultivation and processing of high-value products from Cannabis for pharmaceutical industries,” he said.