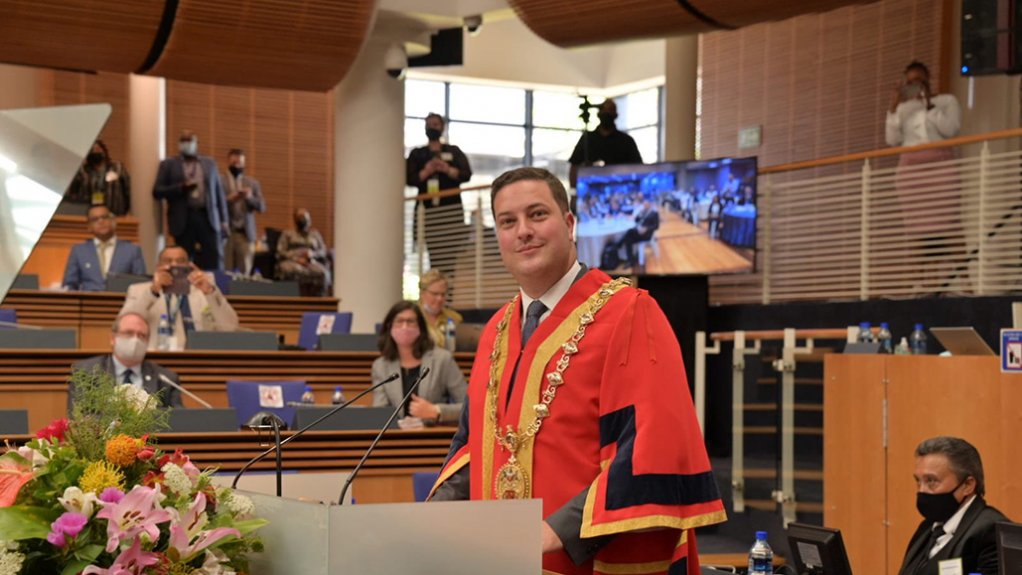 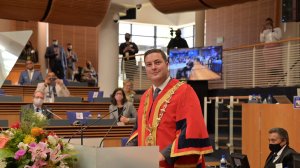 Cape Town Mayor Geordin Hill-Lewis is alarmed by the number of homeless people sleeping rough on the streets of the city.

Hill-Lewis was addressing a full council sitting on Thursday morning when he spoke at length about the plight of the homeless in the Mother City.

"The upsurge in homelessness, driven strongly by the impact of the global Covid-19 lockdown, is evident the world over. From San Francisco and Seattle, to London and Johannesburg, it is a global challenge. In Cape Town it is important that we respond, first and foremost, as human beings helping other human beings," he said.

Hill-Lewis said the City increased its care programme to R77-million in the 2022/23 financial year.

"This programme includes our Reintegration Unit of social development professionals, who are currently undertaking a city-wide process of social assessments of those living on the streets," he added.

The City's public places have important social, community and economic purposes and must be open and available to all, the mayor said.

"I would like to make it clear that if they do not have a choice, it is not an offence for a person to sleep on the streets. And – as I have outlined – we will do everything in our power to ensure that people do have a choice," he said.

The mayor's address comes a day after the City's law enforcement officials conducted a clean-up operation in various parts of Cape Town where homeless people were.

Lobby group Ndifuna Ukwazi said it was a "cleaned out" operation.

"What this means, in tangible terms, is that the City stripped people who live on the street of their belongings and of their shelter from the cold. This includes blankets, mattresses, plastic sheets, food and clothing," the organisation said in a statement.

It added that many people in the city bowl would be left with little shelter from the elements.

"They were not informed or offered any alternative shelter and previous reports from the City of Cape Town indicated that the various shelters were full to capacity and could only accommodate a fraction of the people. Attempts to remove people from the streets of the city bowl, by stripping them of their belongings without any alternatives, is both illegal and cruel," the organisation added.

In response to criticism, Hill-Lewis said: "These organisations would prefer for us to do nothing. They are entitled to that view but it is not the policy of this government to do nothing and the only cruelty is to do nothing."

Political parties questioned the mayor's urgency in addressing the homelessness crisis in the city.

Freedom Front (FF) Plus councillor Paul Jacobson said he raised that homeless people have been making outdoor fires close to a school.

"I understand that we need to keep warm during winter, but how do we find a balance where our street dwellers are making fires outside schools?" he asked.

Hill-Lewis maintained that the City would do everything in its power to roll out its care intervention programme to provide alternative accommodation to the homeless.

Economic Freedom Fighters councillor Lungiswa Ntshuntshe said the City implemented by-laws that make it easier for people to be displaced in informal settlements.

"These programmes are only for affluent areas. Is living on the street an offence only in wealthy areas?" she asked.

Hill-Lewis stressed that there was no difference in how the programmes were carried out in various areas.

Patriotic Alliance (PA) councillor Nondumiso Sono asked the mayor whether there was any urgency from the City's side to accommodate the homeless in buildings around the CBD, and why law enforcement officers were continuing to issue fines to the homeless.

Hill-Lewis responded that there was a sense of urgency but that they couldn't compel the homeless to leave the streets if there was no viable alternative.