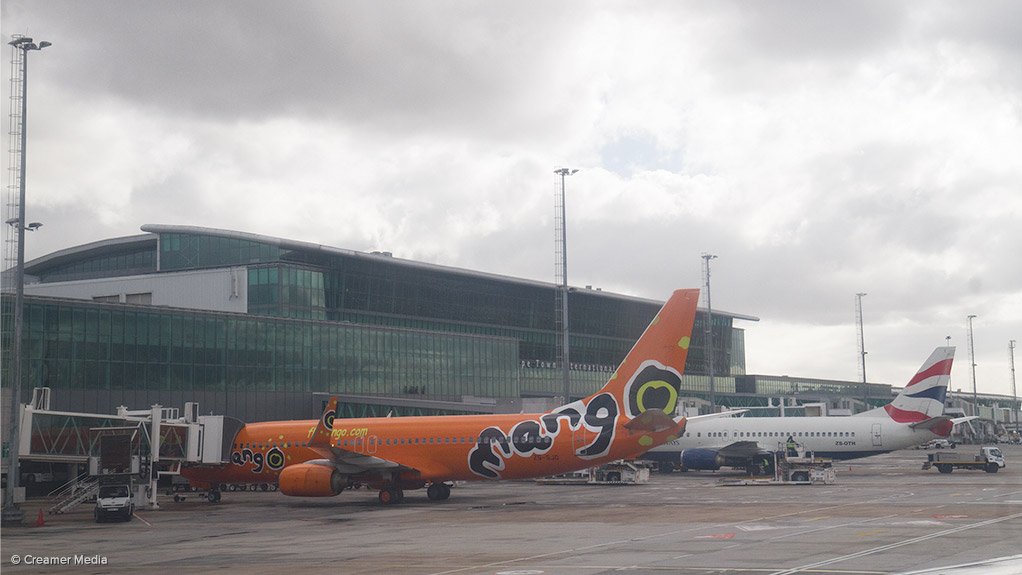 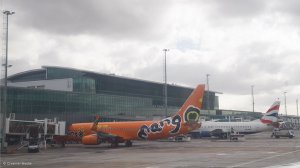 Cape Town International Airport currently only has enough jet fuel stock to last between four to six days after bad weather caused a supply shipment to be delayed.

"Various fuel suppliers are also holding stock in their tanks and will deliver additional [jet fuel] to the airport," he said.

"By asking airlines to reduce jet fuel uplift in Cape Town, it will allow the airport to build a bigger stock buffer over the next five to seven days and reduce a stock out risk while the shipment of JET A1 is delivered to the airport. This shipment is scheduled to arrive at the end of the week."

A source at one of the local airlines said that the inbound tanker ship was due to arrive in Cape Town on Sunday, "but we have been warned it will be a few days late."

"We're not panicked about halted operations on our side though. We'll just operate as conservatively as possible on Cape Town flights and can tanker fuel from airports like OR Tambo, King Shaka and others and then just top up in Cape Town. It should be fine on our side," the person said.

Airlink CEO and managing director Rodger Foster says fuel at Cape Town International is being rationed, but Airlink is carrying more fuel than it normally would require on its flights to Cape Town so that it does not need to refuel or take in as much as it normally would. None of its flights are affected and all are running on schedule.

From March to May this year there was a jet fuel crunch at OR Tambo International Airport in Johannesburg after floods in KwaZulu-Natal damaged railways and fuel infrastructure.

It forced some international airlines to divert flights to Durban and Windhoek to refuel on their return journeys.