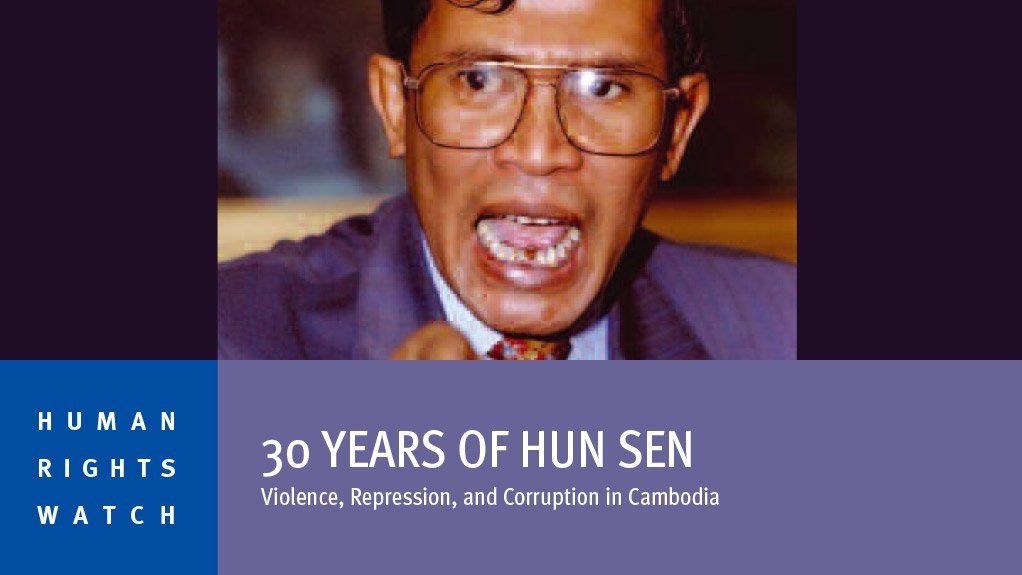 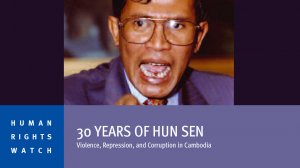 On January 14, 2015, Hun Sen will have served as prime minister of Cambodia for 30 years. He joins an exclusive club of men now in power who, through politically motivated violence, control of the security forces, manipulated elections, massive corruption, and the tacit
support of foreign powers, have been able to remain in power well beyond the time any leader in a genuinely democratic political system has ever served. Hun Sen ranks as the sixth longest-serving political leader in the world today.