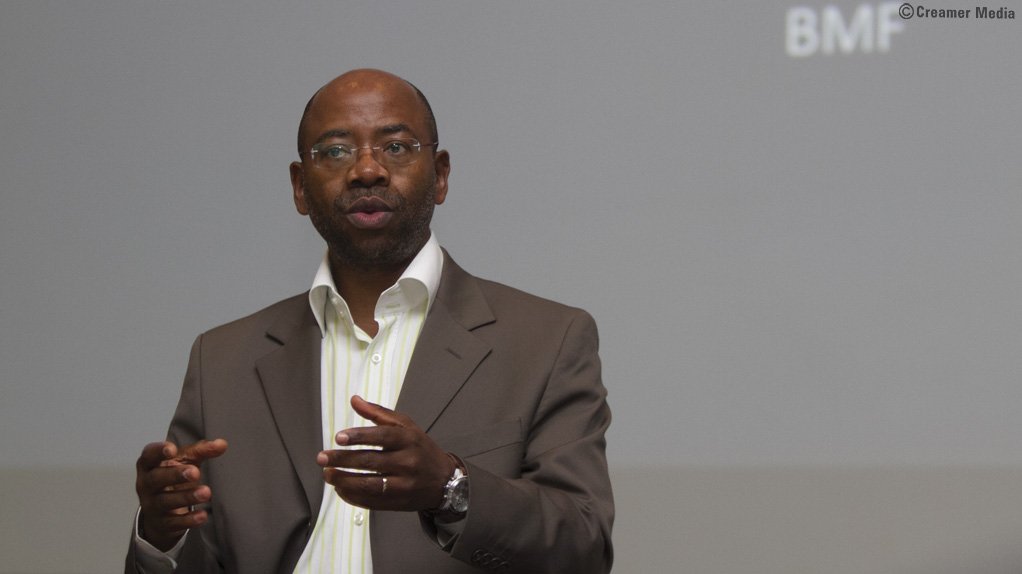 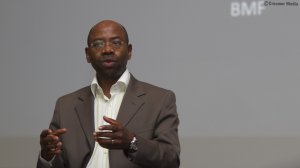 “We are saying business is the answer, not the enemy. Business is going to play its goal irrespective of assistance of government and create jobs,” Mohale said during a media briefing at BLSA offices in Johannesburg.

The report done by economic consultancy firm, Quantec Research, showed that BLSA members employed 1.29-million people, with another 1.97-million jobs supported in the supply chain, while 596 719 people were dependent on BLSA employees. The study was commissioned earlier this year by BLSA to better understand the national footprint of its members.

BLSA is an independent association whose members include the leaders of some of South Africa’s biggest and most well-known businesses in various sectors such as Alexander Forbes, Anglo America, Barclays Africa, British American Tobacco, Discovery, Deloitte, Murray and Roberts and many others.

Mohale added that economic growth in 2017 was projected to be not enough to absorb the number of graduates coming out of the country’s universities.

“If each of our members took 10 or more graduates, it could go a long way.”

Mohale emphasized that business is the most significant contributor to the country’s economy.

“For every one rand of economic activity that BLSA members generate directly, a further 64c is added to the country’s GDP with an economy-wide impact of R2.59. And for every 100 people that were directly employed by BLSA members, another 153 indirect job opportunities were supported.”

He added that the report was a result of public narratives that business was not playing its role in the economy.

The 57 companies that were used to conduct the research included Standard Bank, Anglo American and Hollard. In total BLSA has 80 CEOs as members, with Eskom, KPMG and Transnet currently suspended.

“All our problems as South Africans are self inflicted and are easily solveable if we work together.”

Quantec Research said: “It is clear from our footprint analysis that BLSA members play a significant and vital part in South Africa’s economy. The contribution of private sector entities, is an essential component of economic activity in the country and through this contribution plays an important role in the provision of sustainable and inclusive economic growth.”