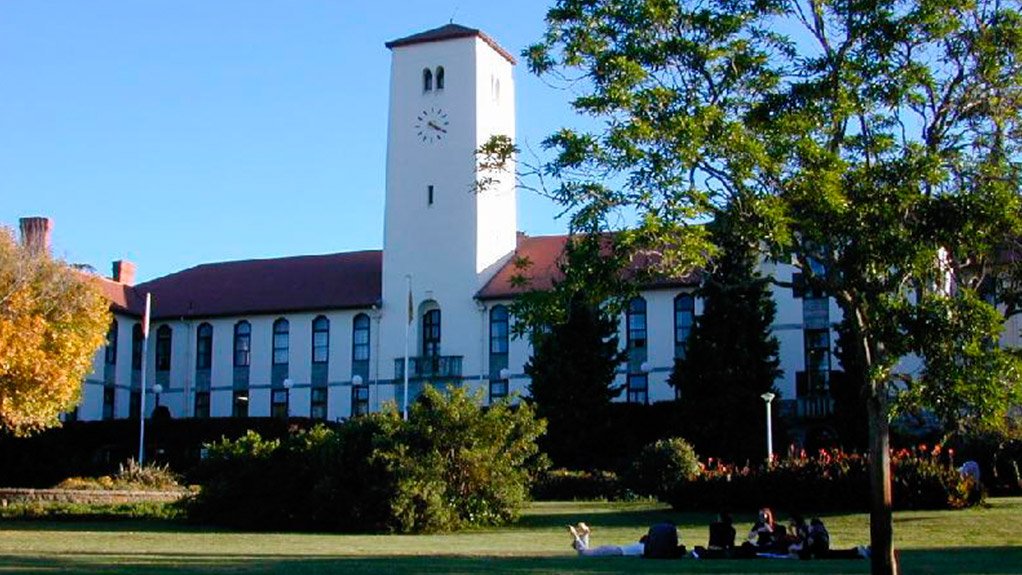 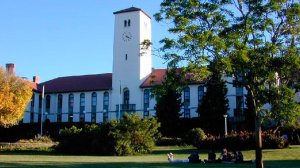 Finance Minister Malusi Gigaba said R57-billion would be allocated over the coming three years to fund the fee-free higher education and training policy announced to by former President Jacob Zuma in December 2017 and reaffirmed by President Cyril Ramaphosa in February.

Noting that this was the largest reallocation of resources to fulfil government’s priorities, the Minister added that this was also the fastest-growing spending category, with yearly average growth of 13.7% to R351.1-billion.

Tabling the Budget in Parliament, Gigaba stated that as government was still faced with a revenue gap of R48.2-billion, a number of significant changes had to be made to meet the this increased allocation, with new tax measures being implemented to raise an additional R36-billion in 2018/19.

This would be achieved mainly through a one percentage point increase in the value-added tax rate, to 15%, and below-inflation adjustments to personal income tax brackets.

The expenditure ceiling has also been revised down marginally from what was presented in the medium-term budget in October last year.

“Government is proud to implement a major step forward towards our ultimate goal of guaranteeing access to higher education and training for all South Africans who qualify based on merit, not class position,” said Gigaba.

He added that government would phase in fee-free higher education and training to students from poor and working-class families. “This means that all new first-year students with a family income below R350 000 a year at universities and technical and vocational  education and training colleges in the 2018 academic year will be funded for the full cost of study,” he highlighted.

This would be rolled out in subsequent years until all years of study are covered.

Returning National Student Financial Aid Scheme (NSFAS) students at university would have their loans for 2018 onwards converted to a bursary.

“This is an important step forward in breaking the cycle of poverty and confronting youth unemployment, as labour statistics show that unemployment is lowest for tertiary graduates,” Gigaba pointed out, adding that higher and further education and training was now accessible to the children of the poor.

However, commentators have previously said the fee-free higher education initiative could be disastrous for the country's already struggling finances, as it would cost South Africa between R15-billion and R50-billion a year.

Basic education also remained a key focus in the 2018 Budget. Over the medium term, R3.8-billion would be allocated to the school infrastructure backlogs grant, which would replace 82 inappropriate and unsafe schools, and provide water to 325 schools and sanitation to 286 schools.

Meals would be provided at 19 800 schools for about nine-million learners each school day through the national school nutrition programme grant, which is allocated R21.7-billion over the medium-term.

Meanwhile, Gigaba noted that 39 000 Funza Lushaka bursaries, disbursed through NSFAS, at a cost of R3.7-billion, would be provided over the next three years to prospective teachers in priority subject areas such as mathematics, science and technology.

Civil organisation AfriForum lashed out at Gigaba and the African National Congress, stating that the drive for free higher education was "nothing more than politicking".

The organisation believed that free higher education was doomed to failure.

“Government argues that free higher education is aimed at providing poor people with the opportunity to go to university. This while a mere 5% of poor people obtain university exemption as a result of the poor standards of South African schools,” said AfriForum Monique Taute.

She added that statistics have shown that 63% of students who have been assisted by the NNSFAS drop out of university within five years. "This is proof that free higher education is set up to fail. Only 8% of people in South Africa who have a higher education have obtained it within six years. Now imagine the results if free universities and colleges would realise,” said Taute.

AfriForum believed the capital could be better spent by addressing the school system. "If 80% of our schools had not been dysfunctional, it could have helped to drastically decrease the unacceptable drop-out figures at universities and colleges,” she said.