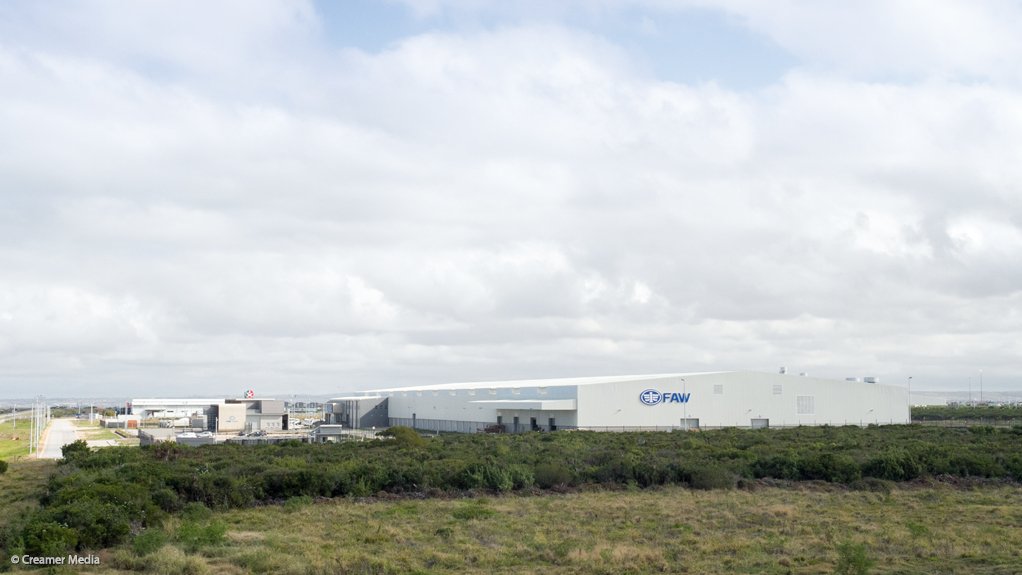 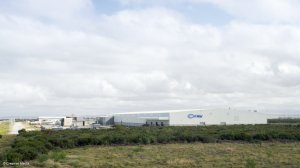 In his Budget speech, he noted that factories, workshops, tech hubs and locally-owned retail operations needed to be established in townships, adding that the revitalisation thereof would transform the unequal spatial development of cities.

During the year ahead, government plans to spend around R200.1-billion on economic development, of which R23.3-billion will be dedicated to job creation and labour affairs and R32.9-billion to industrialisation.

The first round of projects for the budget facility for infrastructure (BFI) was received in 2017, with 64 projects requiring around R139-billion having been reviewed.

Of the projects received, 38 met the requirement for evaluation. The evaluation process was currently being finalised and projects that meet the criteria were expected to receive approval for funding in the first quarter of 2018/19.

“The BFI should also assist us in attracting private investment for projects. Government continues to support South African companies to grow and to become more competitive through incentives in the form of grants, loans and tax allowances,” said Gigaba.

As such, R18.8-billion was allocated for industrialisation incentives over the medium term, of which an additional allocation of R3.3-billion is allocated for the economic competitiveness and support package to support growth and job creation in support of the Industrial Policy Action Plan.

Government was further spending a “significant” amount on small business support in the medium term, which aimed to foster and support entrepreneurs.

Government said it was also aware of the potential of intermediate cities, that were smaller than the metros, but still significant urban centres.

The Budget, therefore, proposed to introduce a new, more flexible grant funding arrangement for these cities over the medium term.

“Cities will be able to opt to join this new grant, which will require more integrated long-term planning and a greater contribution to infrastructure investment from their own resources,” said Gigaba.