Brown to talk to Zuma, Ramaphosa to 'resolve Molefe matter'

Brown to talk to Zuma, Ramaphosa to 'resolve Molefe matter' 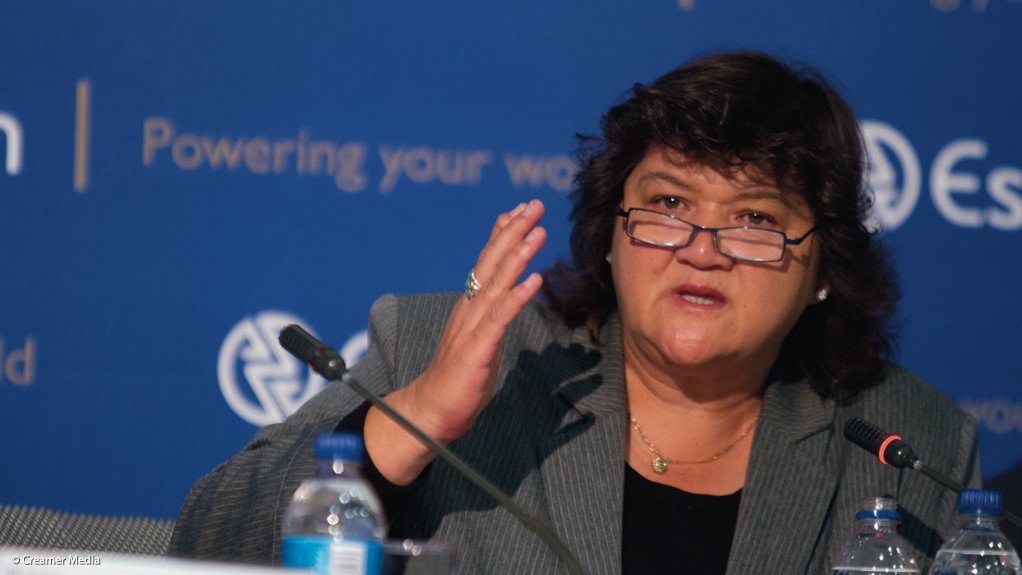 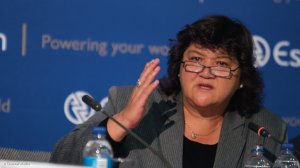 Brown was summoned to Luthuli House on Monday and ordered to rescind Molefe's return to the power utility. She met with the party's top six that include Zuma and Ramaphosa.

"The meeting agreed that the government must resolve the matter. Minister Brown is in discussion with the President and Deputy President on the matter," Brown's spokesperson Colin Cruywagen said.

On Tuesday, African National Congress (ANC) secretary general Gwede Mantashe said the ANC leaders at the meeting had agreed that Brown should reverse the decision.

"We met with Lynne Brown and all of us present said: 'Comrades, that decision must be rescinded,'" Mantashe said.

Mantashe, who backed the ANC statement that labelled Molefe's return "reckless and unfortunate", said Brown was warned that the matter would end up in the courts.

Molefe's return to Eskom, following a short stint in Parliament, has heightened tensions within ANC and the alliance.