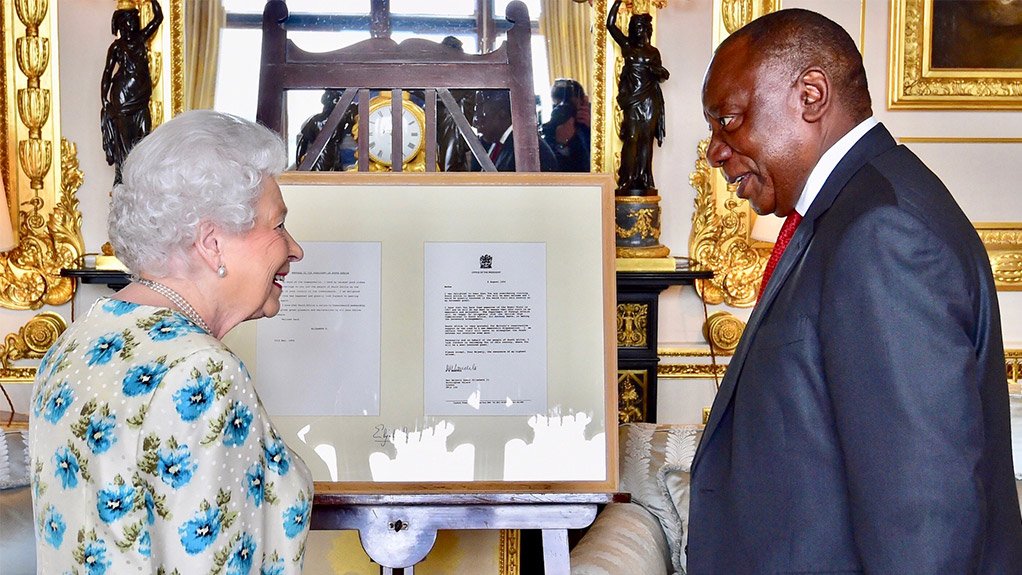 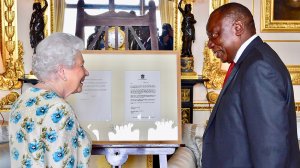 Lindiwe is the founder and CEO of ‘Africa Teen Geeks’, a non-profit organisation that teaches school children and unemployed youth how to code. Inspired by her experience being orphaned at a young age, Lindiwe is inspiring Africa’s next generation of technology innovators by eliminating the barriers faced by disadvantaged communities in pursuing science, technology, engineering and maths. ‘Africa Teen Geeks’ has blossomed into one of Africa’s largest non-profit technology education organisations. Since 2014, the organisation has trained over 110 teachers from disadvantaged schools and provided computer science training to over 38,342 young people aged six and upwards in 30 schools across underprivileged communities. Her numerous accolades includes TechWomen Fellow 2017 and Innov8tive Magazine’s ‘Top 50 Visionary Women in Tech To Watch.’

Each Commonwealth Point of Light will receive a personalised certificate signed by Her Majesty The Queen as Head of the Commonwealth. The award for Lindiwe was presented on 30 January 2019 at the British High Commissioner Residence by Nigel Casey MVO, UK High Commissioner in South Africa.

“I’m excited and humbled to be awarded with the Point of Light. African Teen Geeks is a passion project, I often say that I have two jobs one that pay the bills and one that feeds my soul. African Teen Geeks not only gives the children an opportunity to learn new skills but it also allows us to raise their aspirations, to dream bigger and do more.”
Nigel Casey MVO, UK High Commissioner in South Africa said:

“Congratulations to Lindiwe on receiving this recognition for the wonderful work that she does. Through her passion for coding, she has reached disadvantaged school children and raised their aspirations. She has used her NGO, Africa Teen Geeks, to bridge the gap between affluent and rural schools in computing education. Well done Lindiwe on being South Africa’s 2019 Point of Light.”

The Commonwealth is a diverse community of 53 nations that work together to promote prosperity, democracy and peace. The Heads of Government meeting brought together leaders from all the 53 Member countries to reaffirm common values, address shared global challenges and agree how to work to create a better future for all citizens, especially young people. Voluntary service is a vital part of this agenda, which is why Her Majesty The Queen has chosen to recognise outstanding volunteers across the Commonwealth in this special way.

Issued by The British High Commission

The Democratic Alliance (DA) in the Northern Cape congratulates learners and commends educators whose combined efforts contributed to an increase of 5.4 percentage points in the provincial pass rate for the 2021 National Senior Certificate examinations. School communities, especially in rural areas, struggled with numerous challenges over the past two years and it is encouraging to see how many learners still persevered despite the odds. It is particularly encouraging to see improved pass rates for districts that recorded drastic decreases in the previous year. John Taolo Gaetsewe recorded an increase of 7 percentage points in 2021 after its catastrophic decrease of 17.8 percentage points in 2020, for example, and we want to see that this upward trend continues. →