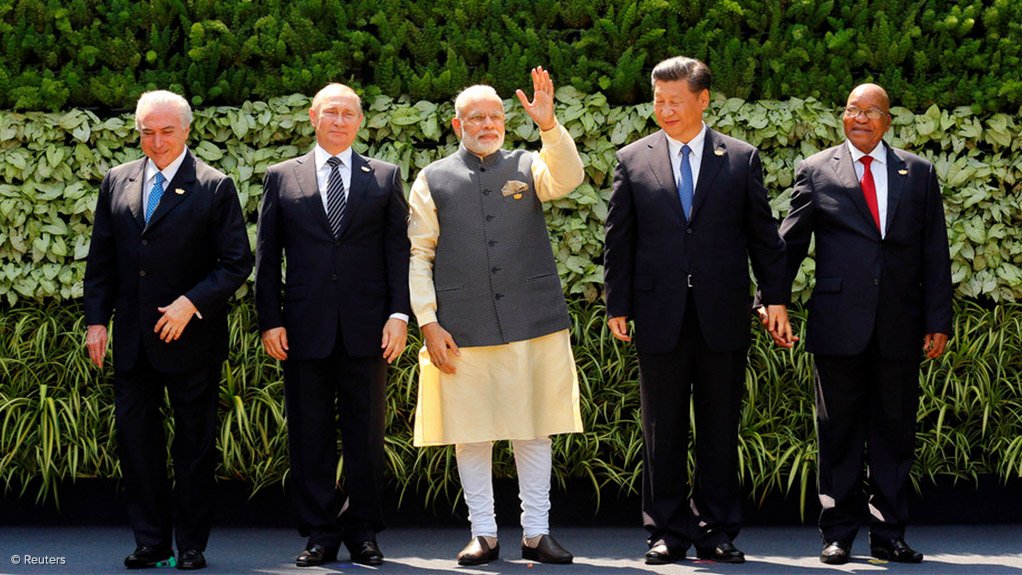 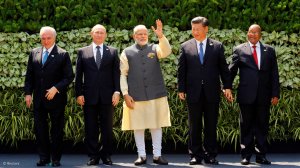 The BRICS countries’ summit in the Chinese city of Xiamen has so far achieved notable success, Chinese President Xi Jinping said Monday, the second day of the event.

During a gala dinner with leaders of summit participating countries, Xi pointed out that the “BRICS summit has had significant success, we have had intensive discussions and achieved good results.”

The Chinese president went on to say that he was hopeful the summit would create future prospects for the group’s cooperation and development, and would become a beacon of encouragement for emerging economies and developing countries.

The gala dinner was hosted by China at the Xiamen international conference and exhibition centre.

The three-day BRICS summit in China’s Xiamen kicked off on Sunday. The event is being held in a new so-called BRICS Plus format, with leaders of such non-BRICS countries as Egypt, Mexico, Thailand, Guinea and Tajikistan also taking part in the event alongside the leaders of the five BRICS nations: Russia, China, Brazil, South Africa and India.

Earlier in the day, the BRICS leaders adopted a joint declaration on a number of international issues, including the crisis on the Korean Peninsula, developments in Syria and Yemen, counterterrorism, and economic cooperation.