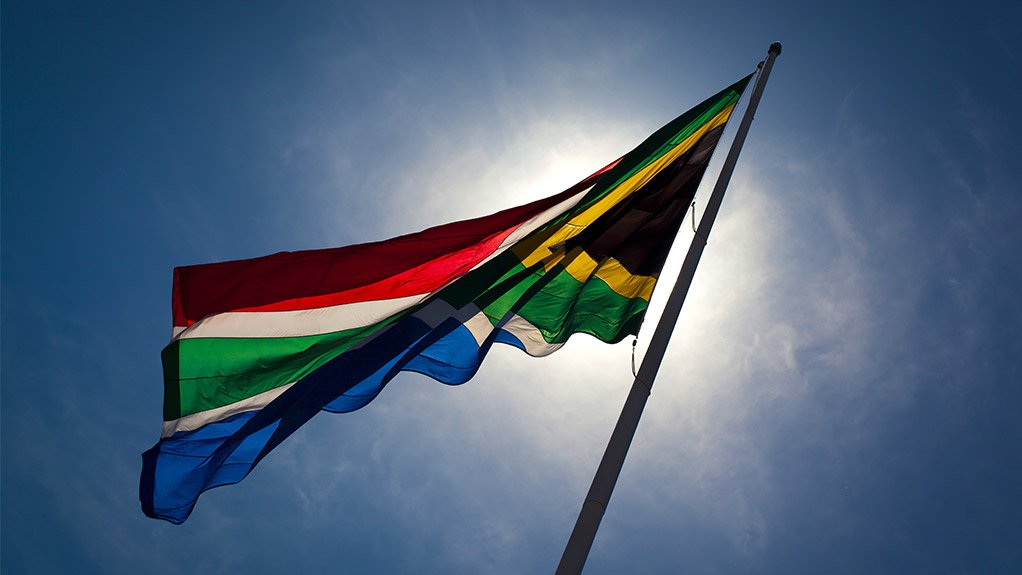 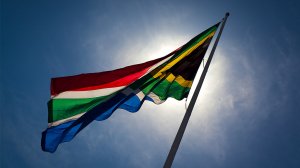 Brand South Africa notes with concern the results released by Stats SA which indicate that South Africa’s gross domestic product (GDP) declined by 3.2% in the first quarter of 2019, the largest quarterly drop in GDP in a decade.

According to the report, the main contributors to the decline are manufacturing (-8.8%), mining (-10.8%) and agriculture (-13.2%). "The decline is the biggest quarterly fall in economic activity since the first quarter of 2009, when the economy – under strain from the global financial crisis – tumbled by 6.1%," said Stats SA in a statement.

Economist have attributed it to load shedding, perceived weak economic policy and instability at state-owned enterprises.

“Important for South Africa is the fact that increased trade tensions between major economies stand to have a negative impact on commodity exporters due to potential price volatility. While the South African GDP outlook has seen a downward revision, this happens in a global context, where the World Bank indicated earlier in the year that international trade and investment are moderating – and as such this is a challenge for many emerging markets, and South Africa is no exception. Additionally, the global economy and trading system is being challenged by trade tensions that remain elevated,” said Brand South Africa, General Manager for Research, Dr Petrus de Kock.

“We are confident that under the 6th administration that we will expand the economy, in order to address our many societal problems which, find their roots in the scourge of unemployment, poverty and inequality. These results are a call to action for all stakeholders across all sectors to collaborate in finding sustainable solutions to grow our economy,” concluded Dr de Kock.

The Department of Trade, Industry and Competition (the dtic) has released today a Green Paper on the advancement of new energy vehicles in South Africa as part of a series of policy papers accompanying the 2021 Budget Vote for the Department. The purpose of the Green Paper is to establish a clear policy foundation that will enable the country to coordinate a long-term strategy that will position South Africa at the forefront of advanced vehicle and vehicle component manufacturing. The strategy is complemented by a consumption leg, and a focus on increasing competitiveness in the global race to transition from the internal combustion engine era into electro-mobility solutions and technologies.  →