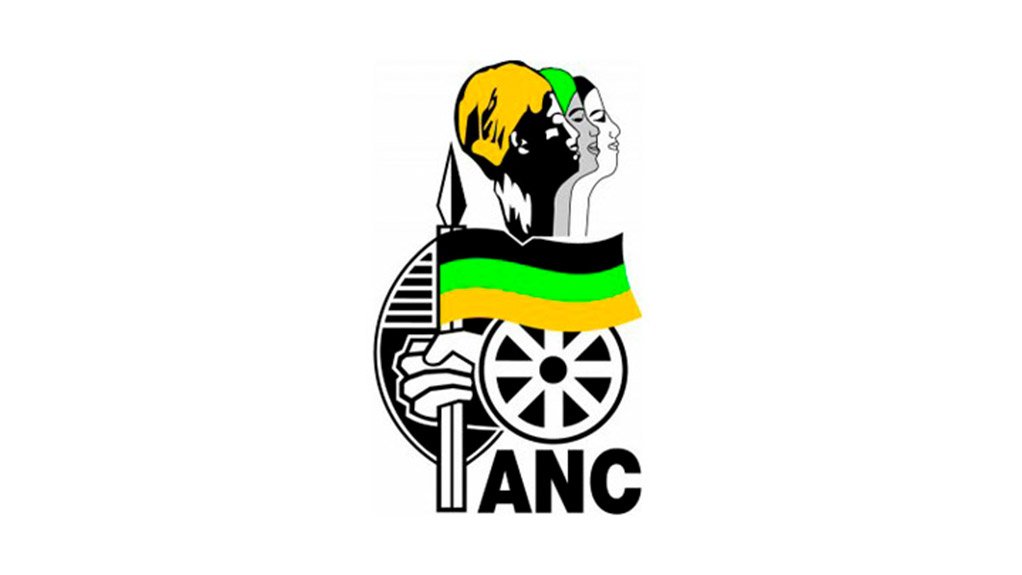 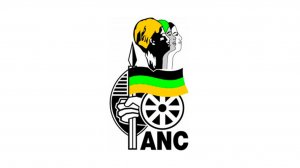 The African National Congress Women's League (ANCWL) on Monday criticised the disruption of the Congress of South African Trade Unions (Cosatu) Worker's day celebrations in Bloemfontein, saying the biggest losers of the disruption are women.

"Disruptors of the workers day rally are not assisting in the course of fighting against inequality, unemployment and poverty which affects mostly black women," ANCWL secretary general Meokgo Matuba said in a statement.

"Women are still faced with unequal pay to their male counterparts, exclusion from senior positions, sexual abuses in workplaces to mention few."

Matuba called on women in the tri-partite alliance (Cosatu, ANC and SACP) to unite and "lead the fight against patriarchy in workplaces".

"It is only through unity that chauvinistic patriarchal tendencies used to exclude women from occupying key decision making positions in all sectors can be defeated," Matuba said.

Cosatu's May Day rally was cancelled after several attendees booed president Jacob Zuma when he arrived. They sang and chanted anti-Zuma songs despite an effort to calm them down.