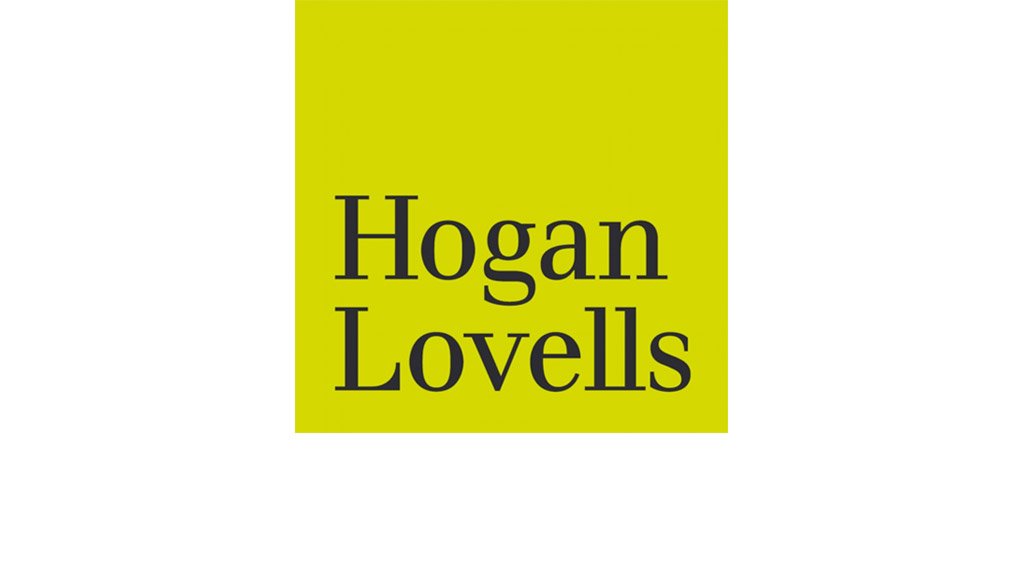 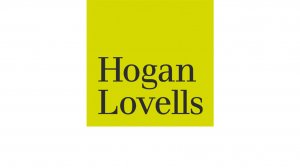 In recent weeks, several leading pharmaceutical companies have been accused of conspiring to inflate the pricing of their products, some of which are used in the treatment of illnesses such as high cholesterol and HIV.

According to the papers filed in the Federal District Court in Connecticut (USA), prosecutors are attempting to paint a picture of calculated price-fixing and an abuse of market dominance. In essence, it is suggested that certain competing pharmaceutical companies have regularly engaged in order to allocate market share between them in an effort to maintain exorbitant pricing.

Although the allegations are being denied, this is not the first time that pharmaceutical manufacturers have been blamed for the high cost of medicines, and the impact that this has on the public’s access to health care.

A transparent pricing system has been adopted in South Africa, which includes a single exit price regime for medicines. In other words, and save for certain exemptions, a pharmaceutical manufacturer may not charge any fee or amount in respect of the sale of a medicine other than the single exit price approved by the Minister of Health.

Notwithstanding this pricing regulation, the South African National Department of Health (DoH) has indicated its intention to price medicines according to an international benchmarking system. In principle, this will require that the single exit price of a particular medicine or scheduled substance matches the lowest price at which it is sold in a selected basket of countries.

Although this benchmarking system has not yet been formally implemented, it has been industry practice for pharmaceutical companies to make available to the DoH information relating to the benchmark pricing of medicines in several other jurisdictions.

The question remains, will this development in pricing regulation truly result in transparency to allow for value purchasing across the public and private sectors?

In terms of the market inquiry undertaken by the South African Competition Commission during 2013, we know that the Health Market Inquiry (HMI) was primarily tasked with making recommendations that support the achievement of accessible, affordable and high-quality health care in South Africa. The final HMI report is expected to be released before the end of the year.

More recently, and following the 72nd World Health Assembly as well as the most recent Fair Pricing Forum of the World Health Organisation, held in South Africa, there appears to be a increasing drive by various states to support measures aimed at increasing transparency of markets for medicines, vaccines, and other health-related products and technologies. The measures discussed include the sharing of pricing information between member states.