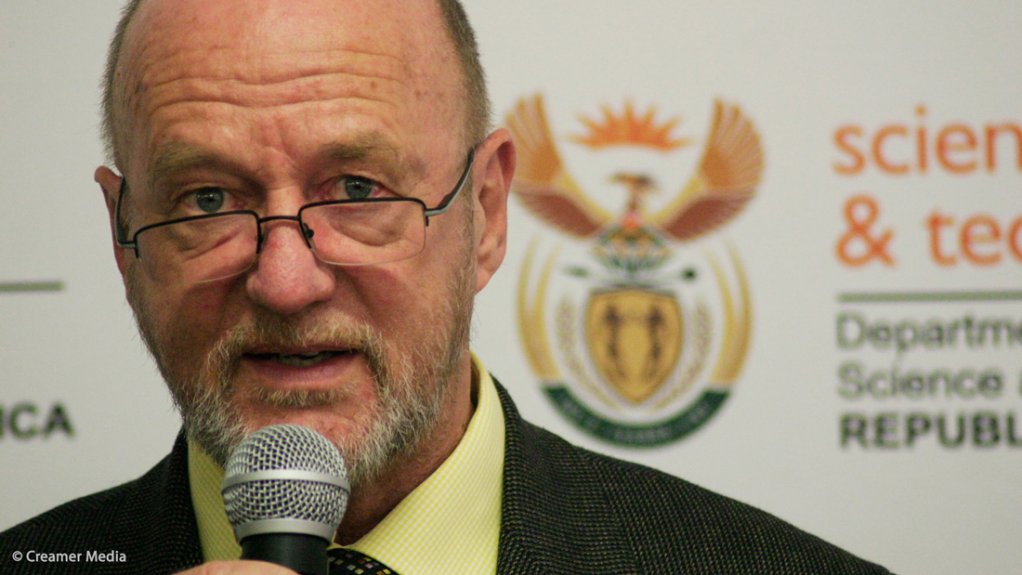 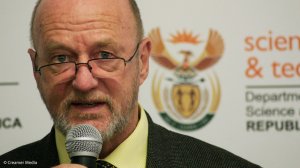 He took to Twitter on Thursday evening to thank people for their support.

"Thank you so much for the hundreds of kind and supportive tweets! Be positive!" his last tweet of the day read.

He responded to many tweets. In one of them, he said he was given no reason for his axing.

"I saw it on the media release," he said.

He said he was feeling "as strong as ever", but was deeply concerned about what was happening.

Hanekom was one of five ministers who lost their positions in the executive after Zuma's dramatic announcement on Thursday night.

A total of 20 African National Congress (ANC) MPs received new posts in the Cabinet as part of the reshuffle, many of them young women.

"It was a privilege to serve and I truly enjoyed working with the industry. Tourism has huge potential," he said.

"I have certainly tried my best, and it was a privilege."

He said he would not quit as an MP in Parliament.

Hanekom's deputy Tokozile Xasa is taking over from him. She told News24 on Friday that South Africa must give the incoming Cabinet ministers a chance to do good work in their portfolios.

"For ANC supporters out there, and to everybody, give the new people the opportunity to demonstrate and ensure that we are able to implement," she told News24 on Friday.