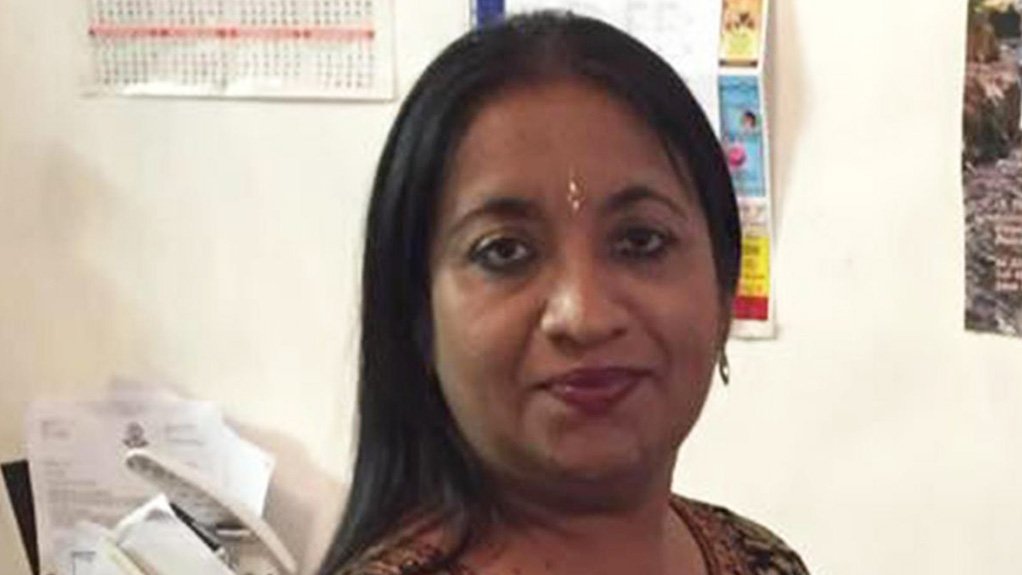 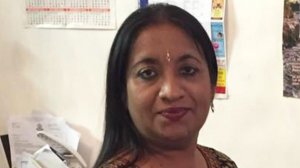 Well-placed sources in the department said Madyo was placed on suspension on Friday morning, a month after News24 began publishing a series of exposes, titled 'Silenced'.

In the weeks before her assassination last year, Deokaran stumbled across a surge in spending out of the East Rand hospital, and called for a stop to payments and an urgent investigation. Her pleas were ignored.

Deokaran confided in Madyo that her life may be in danger just days before the killing. News24 revealed that Madyo sat on her concerns until after she was murdered, and never acted on a report into the "possibly fraudulent" payments from the hospital.

Gauteng Premier David Makhura last week announced the appointment of an independent investigator, and the SIU also announced that it had started the process to launch their own inquiry. This came as Madyo faced an internal inquiry, called upon to explain her inaction around Deokaran’s warnings around Tembisa Hospital, and why her concerns were not escalated.

News24 identified a web of shell corporations which extracted more than R110-million through dubious contracts in a matter of weeks, selling everything from medical equipment to skinny jeans to the hospital.

Madyo could not be reached for comment at the time of publishing.