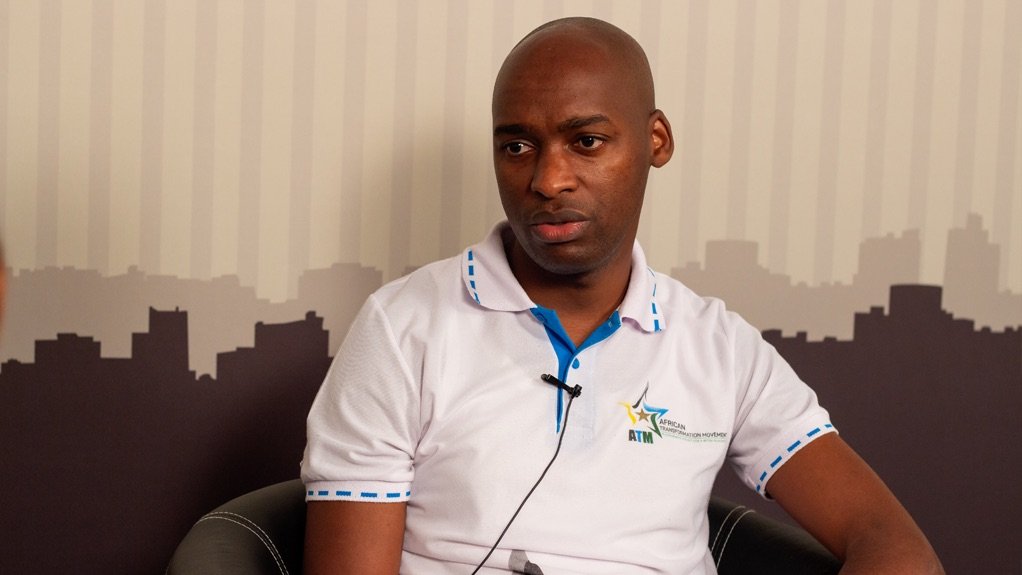 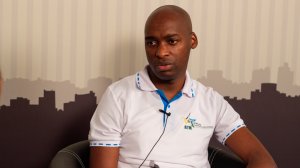 African Transformation Movement (ATM) leader Vuyolwethu Zungula confirmed his party would be resubmitting a motion of no-confidence in President Cyril Ramaphosa to Speaker of Parliament Nosiviwe Mapisa-Nqakula as soon as next week.

Zungula said his party would be requesting that the vote be held through a secret ballot as soon as Parliament reconvened in January.

The National Assembly was set to go on recess on 10 December and only reconvene on 25 January.

Speaking to News24 on Friday, Zungula said he hoped the vote on the motion of no-confidence would be scheduled in late January as soon as Parliament reconvened.

His sentiments followed the Supreme Court of Appeal setting aside the decision by the Speaker of Parliament to reject a request by the minority ATM for a secret ballot on a motion of no-confidence against Ramaphosa.

In an unanimous judgment of a full bench, written by Judge Trevor Gorven, the appellate court ordered that the request be resubmitted to the Speaker and reconsidered and awarded the ATM costs.

The court found that then Speaker Thandi Modise misunderstood her discretion in the matter and as per the ruling, Mapisa-Nqakula was therefore compelled to reconsider ATM's resubmitted motion.

Through a media statement, the ATM welcomed the ruling, saying that, in essence, the judgment should serve as a warning to the Speaker that her loyalties ought not to be with the ANC, but what was best for the country's citizens.

In court papers, the ATM explained that its motivation for the motion was that state-owned entities had collapsed under Ramaphosa's watch.

It accused him of having misled Parliament "in stating that there would be no load shedding, but that this had eventuated", and also referred to "other aspects of alleged poor performance of his role".

Zungula said: "The next thing that we are going to await is for the Speaker to decide whether they are going to appeal. Or are they going to comply?"

Parliament spokesperson, Moloto Mathapo, had indicated that Mapisa-Nqakula would now consider the matter after the ATM had sent another request for the motion of no-confidence.