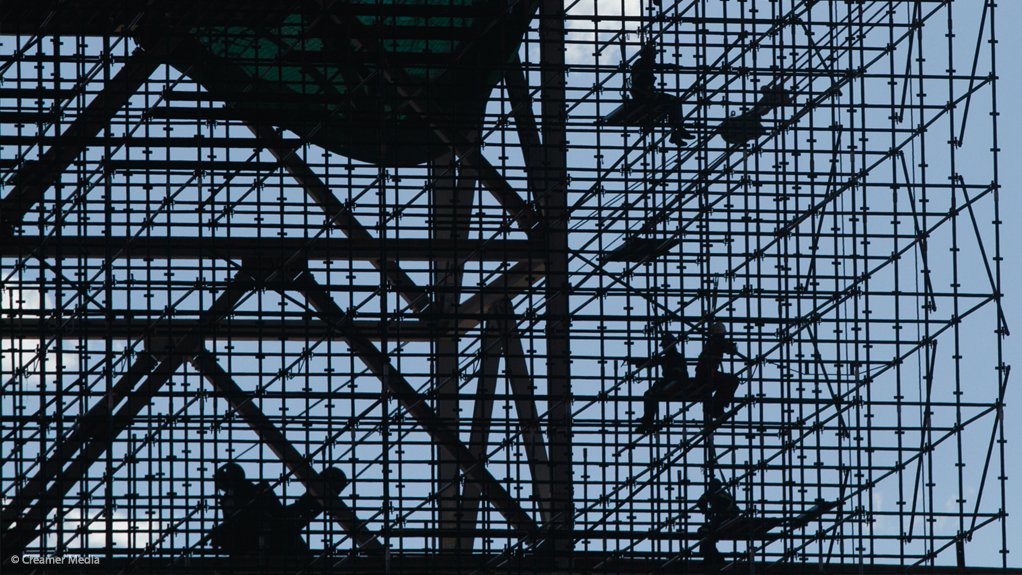 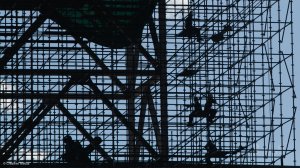 With the National Development Plan’s (NDP’s) goals of achieving full employment and eliminating poverty by 2030 already out of reach ahead of the onset of the deadly Covid-19 pandemic, which has since obliterated the plan’s objectives entirely, the outgoing National Planning Commission (NPC) has outlined recommendations for a “course correction” in a 170-page analysis.

The document, titled a ‘Review of Economic Progress towards Vision 2030’, was first published in December and was formally canvassed with stakeholders during a well-attended webinar on Thursday.

Instead of incrementally elevating growth to the yearly rate of 4.6% by 2020 envisaged in the NDP, the South African economy had succumbed to a “downward spiral” of weak growth, falling employment, and rising poverty and inequality.

“The original target of full employment by 2030 can no longer be achieved and Covid will make it even harder,” NPC commissioner Miriam Altman said, while still making the case for the retention of the objective as a top country priority.

Likewise, the poverty and inequality crises had worsened, with the percentage of South Africa’s population living below the poverty line climbing to 40% in 2016, from its best level of 36.4% in 2006.

In its recently published Global Economic Prospects report, the World Bank warned that the pandemic had precipitated a dramatic fall in per capita income, which had pushed tens of millions more people in South Africa and the rest of Sub-Saharan Africa into extreme poverty.

The pandemic caused an estimated 6.1% fall in per capita income last year and is expected to lead to a further 0.2% decline in 2021, before firming somewhat in 2022.

“The resultant decline in per capita income is expected to set average living standards back by a decade or more in a quarter of Sub-Saharan African economies, with even more severe setbacks in Nigeria and South Africa – home to one-quarter of the region’s population,” the report stated.

South Africa also continues to have the highest income inequality in the world.

Core to the NPC’s ‘course correction’ recommendations is a call for government to prioritise both a strengthening of institutions, many of which had been hollowed out during the era of State capture, and to place greater emphasis on investing in people.

“The State has to play a special role in driving the structural shifts needed. Therefore, State capability is critical, especially in areas where it is a sole provider,” Altman said, while stressing that neither the public nor the private sectors were in a position to go it alone.

The NPC said that priority also had to be given to addressing the prevailing risks to South Africa’s public finances, which were a source of much uncertainty and which were undermining investment and growth prospects.

“A financially sustainable pathway is critical to the significant redistribution and transformation agenda over decades to come.”

President Cyril Ramaphosa’s economic adviser, Trudi Makhaya, welcomed the report’s recommendations, many of which, she argued, were already reflected in government’s Economic Reconstruction and Recovery Plan.

Nevertheless, she acknowledged that the general concordance between the NPC’s recommendations and government recovery plan would not automatically translate into implementation, which required both greater delivery capacity within the public sector and partnerships with the private sector.

Makhaya also reinforced government’s commitment to addressing the current fiscal imbalance, but said that consolidation should not be overly aggressive or destructive.

However, Professor Imraan Valodia, who is dean of the faculty of commerce, law and management at the University of the Witwatersrand and a member of the Presidential Economic Advisory Council, questioned whether the recommendations, which he said were in need of further streamlining in light of government’s capacity constraints, did enough to tackle South Africa’s prevailing growth challenge.

He argued that the country’s fiscal problem could not be addressed through capacity-building alone and that South Africa was in need of a new growth trajectory.

1986 was a pivotal year in South African history. It was the year of the vigilante, the year of the necklace – but also the year the talking began. Drawing on newspaper articles, memoirs, and little-known histories, William Dicey presents a compelling diary of a very bad year. →