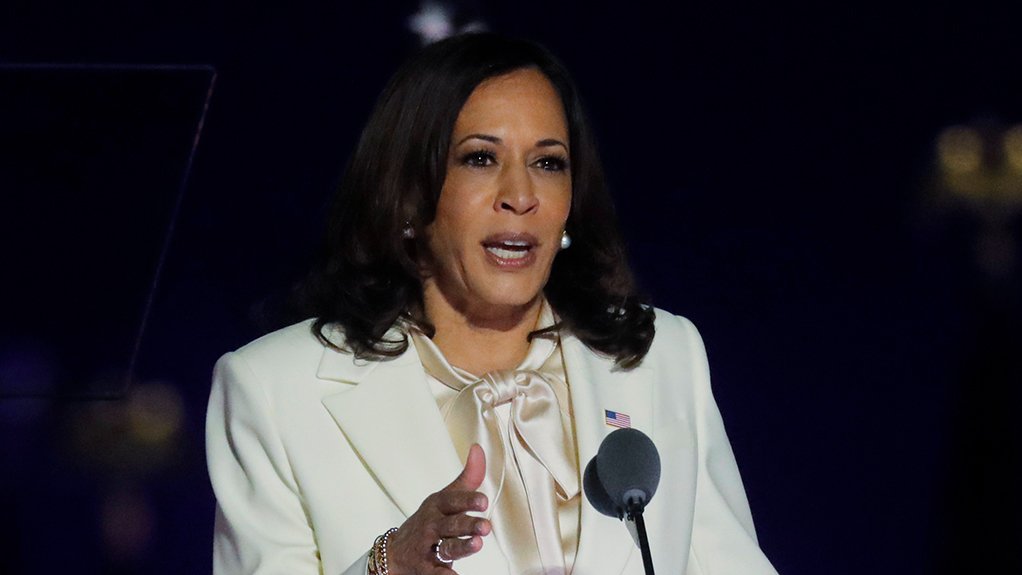 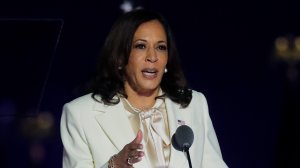 ANCWL secretary general Meokgo Matuba saluted Harris for being the first Indian-American, and the first female “to crash through one of the world’s highest glass ceilings”.

“Harris as the vice-president of the US must be the voice of reason against white supremacy, patriarchy and male chauvinism in US and across the globe. Serving under President Joe Biden, she must also be at the frontline to fight against imperialism and amongst others call for an end to the illegal occupation of Palestine land by Israel, an end of sanctions against Zimbabwe, Cuba and many other countries,” said Matuba.

“The forced displacement of Palestine by Israel has devastating socio-economic and psycho-social impacts on Palestinian families, particularly on women and children. The impacts of sanctions imposed by US to some countries are also having negative impact to the well-being of women and children.”

Harris’ mother, who was born in India and moved to the US for graduate school, often took her to India to visit their family. Harris’ grandfather, P.V. Gopalan migrated from Thulasendrapuram to Chennai, capital of the Indian state of Tamil Nadu, nearly 90 years ago.

Forbes reported that Harris’ ascension into the role of vice-president elect was hailed across India, with the country’s prime minister calling it “pathbreaking, and a matter of immense pride” while senior opposition leader Adhir Ranjan Chowdhury asked the government to prepare a grand welcome for “India’s daughter.”

The ANCWL said the California senator’s success should encourage all women across the globe, in particular black women to reach their goals.

“This must also be a lesson to all men across the globe that women have capacity to lead,” said Matuba.

Biden has called for unity while vowing to help the US become a “nation healed”.

Biden, a former vice president under former US president Barack Obama, passed the 270 electoral vote threshold needed for victory at the weekend, and is set to take the reins from President Donald Trump in January, although the latter has not yet conceded defeat.