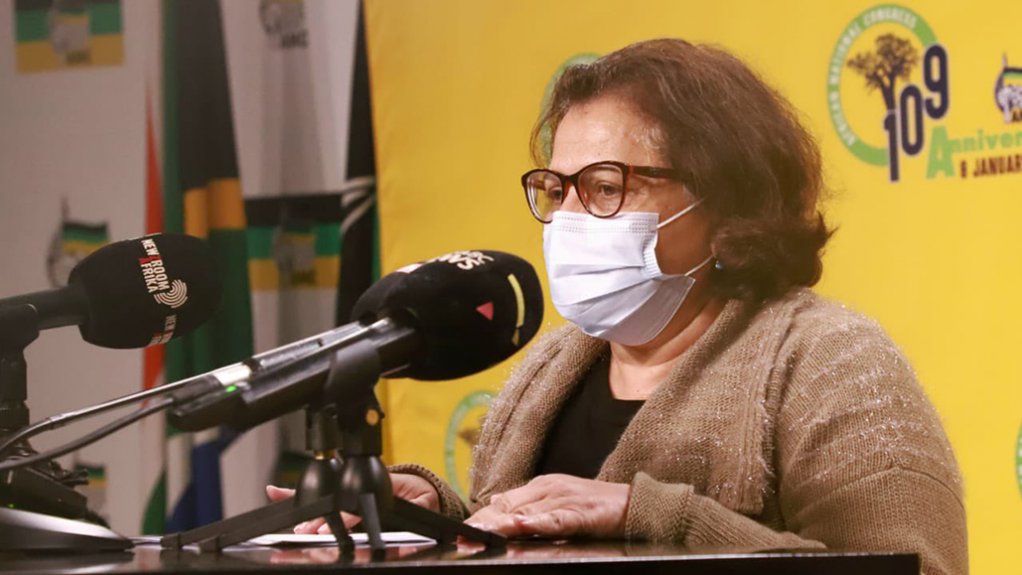 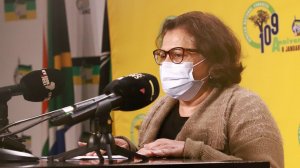 African National Congress (ANC) deputy secretary-general Jessie Duarte has said President Cyril Ramaphosa has not yet approached the ANC's top six regarding a Cabinet reshuffle, which is said to be imminent.

Briefing the media virtually on Thursday, Duarte said it was still unclear when a date would be set for the possible reshuffle of Ramaphosa's executive.

"I don't know what's in the president's head. We have not been called. At this point, there's nothing to share with you. If it happens, you'll know when we know," she said.

This comes amid speculation that Ramaphosa will make changes to his executive on Friday. Duarte has dismissed this.

She said the idea of an upcoming Cabinet reshuffle stemmed from an SMS circulating in the media that it would happen by Friday.

Duarte said, "Yes, the president didn't consult. He hasn't called for such a consultation yet. But at this moment, I've not yet been told that I should be making my way anywhere."

The president usually consults the ANC's top leaders and alliance partners before changes are made to his executive.

ANC leaders have joined calls for a shake-up of Cabinet, particularly in the security cluster, amid accusations that they failed in their response to the violent unrest in KwaZulu-Natal and Gauteng last month.

Duarte said the party had not formally called for a reshuffle.

"The ANC has not called for the reshuffle (or for) the security cluster to be reshuffled," she said.

Meanwhile, Duarte said the ANC was concerned about information regarding a potential re-emergence of violent unrest.

She said the party was aware that some ANC members were allegedly part of the failed insurrection. She added that they will face criminal charges.

"All the SMSes received have been made available to law enforcement officials. All we are aware of are the cell numbers we have, not names, and we are in the process of developing charges (against ANC members implicated)," Duarte said.