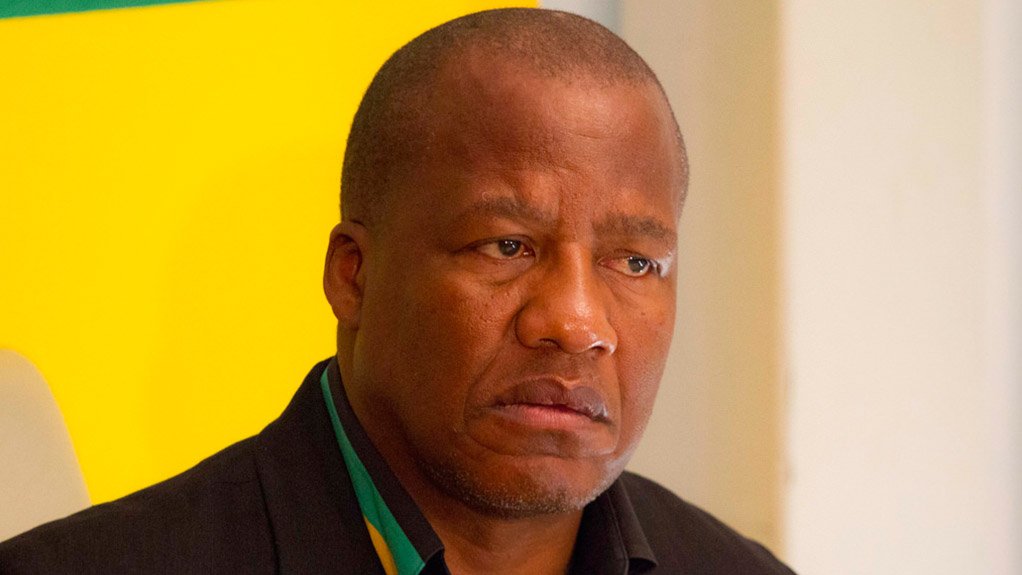 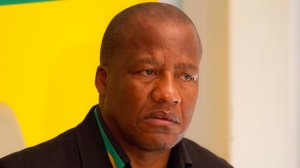 The office of the African National Congress (ANC) chief whip, Jackson Mthembu, has announced that it would lay a complaint against the Sunday Times with the Press Ombudsman over an article published on Sunday.

The article claimed that ANC MPs dumped a proposal that the ANC parliamentary caucus should come up with its own resolution to determine President Jacob Zuma's fate, said ANC parliamentary spokesperson Nonceba Mhlauli.

Mhlauli said the story by Sunday Times journalist Babalo Ndenze claimed that this happened after the party's National Executive Committee (NEC) instructed ANC MPs to vote against the motion of no confidence in the President.

"This story is highly misleading and deliberately out of context," Mhlauli said.

"The ANC caucus has never resolved to have its own motion on President Zuma. This claim is therefore a complete fabrication."

Mhlauli said during Mthembu's interview, he informed the journalist that caucus discussed the upcoming motion of no confidence.

"This caucus meeting was called as a consequence of some MPs expressing their views on the matter and for caucus could reach a conclusion on the matter."

Mhlauli said in a meeting with ANC leadership and caucus was resolute that it would not vote for any motion proposed by the opposition that sought to remove President Jacob Zuma.

"The Sunday Times article is therefore not only disingenuous and mischievous but it is in fact also inaccurate."