ANC to decide on fate of Jacob Zuma

ANC to decide on fate of Jacob Zuma 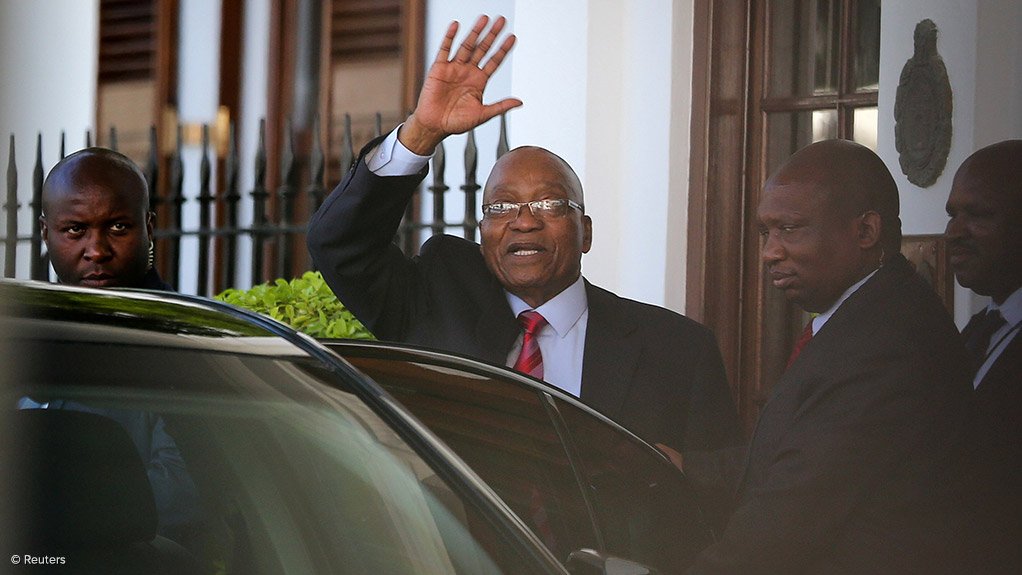 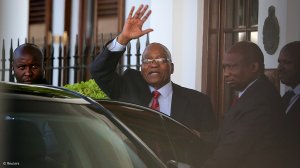 The highest decision-making body of South Africa's ruling party, African National Congress (ANC), is set to meet to decide on the fate of President Jacob Zuma on Monday.

In the meeting dubbed D-Day by local media, Zuma is expected to finally resign after weeks of pressure to do so.

On Sunday, Cyril Ramaphosa, the new leader of the African National Congress (ANC), addressed a rally in Cape Town marking Mandela's release from prison in 1990. His comments were until now, the biggest indication that Zuma was on his way out.

"The National Executive Committee of the ANC will be meeting tomorrow to discuss this very matter, and because our people want this matter to be finalised, the NEC will be doing precisely that," Ramaphosa said.

While the National Executive Committee (NEC), has the power to demand that Zuma step down, it does not wield the constitutional power to push him out of office.

Either Zuma will pay heed to their demands to step aside, or he faces a vote of no confidence in parliament - which he is likely to lose - or faces impeachment.

South Africans have been holding their breath for the better part of two weeks as the spectre of Zuma’s looming exit casts a shadow over the nation.

Various bodies within the ANC have met on several occasions to discuss what is being called a "transition" of power. Outside the ANC, opposition parties and civil society are baying for Zuma's blood.

Last week, the Nelson Mandela Foundation released a statement calling for the immediate resignation of Zuma.

"He must go because he has demonstrated that he is not fit to govern. We call on the state to hold him accountable for his actions. Some things cannot be pardoned," the foundation said in a statement

Zuma has been dogged by corruption scandals since becoming president in 2009. His relationship with an influential Indian immigrant family in particular has been under the spotlight. Zuma is accused of granting them undue access to state decision-making, including hiring and firing ministers.

In December 2017, the Constitutional Court ruled that parliament failed to uphold the constitution when it failed to hold Zuma accountable for not heeding he Public Protector's report to pay back the money for non-security upgrades to his private residence in Nkandla.

Zuma has also survived several no-confidence votes during his rule, due to loyal voting by ANC law makers.