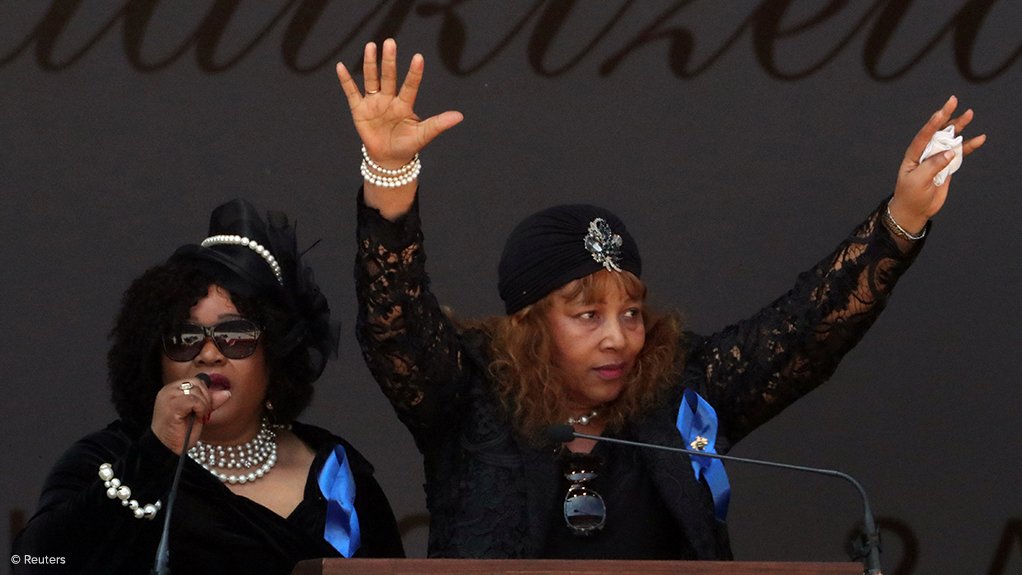 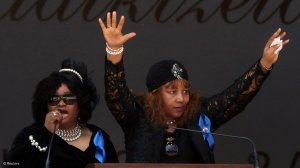 The African National Congress (ANC) said on Monday that deceased South African ambassador and daughter of struggle icons Nelson and Winnie Madikizela-Mandela, Zindziswa 'Zindzi' Mandela, was an icon in her own right.

Fifty-nine-year-old Mandela, who was South Africa's ambassador to Denmark, died in Johannesburg in the early hours of Monday after a short illness.

ANC spokesperson, Pule Mabe, described Mandela as one of the party's "most revered and outspoken" activists.

"We honour Ambassador Zindzi for her personal sacrifices in our struggle to liberate and emancipate the rest of South Africa’s people."

Mabe said Mandela was propelled into the forefront of the struggle against apartheid from an early age. "She became the face of the Mandela family when both her parents were arrested and banished by the Apartheid regime.

"She witnessed first-hand the brutality of the apartheid system and its repressive security forces."

He said Mandela would be remembered for reading a letter from Nelson Mandela in 1985 at Soweto’s Jabulani Stadium, in which he rejected then president PW Botha’s conditional offer of release from prison.

"She passed on at a time when the country and the world were preparing to celebrate 'Nelson Mandela International Day' on 18 July 2020, albeit under different circumstances owing to Covid-19 conditions."

Mabe said her death was a "huge loss" to her family, the ANC and its affiliates, and her friends.

"We honour Ambassador Zindzi for her personal sacrifices in our struggle to liberate and emancipate the rest of South Africa’s people."

The governing party conveyed "heartfelt condolences" to Mandela's children, grandchildren and family, and wished them strength.