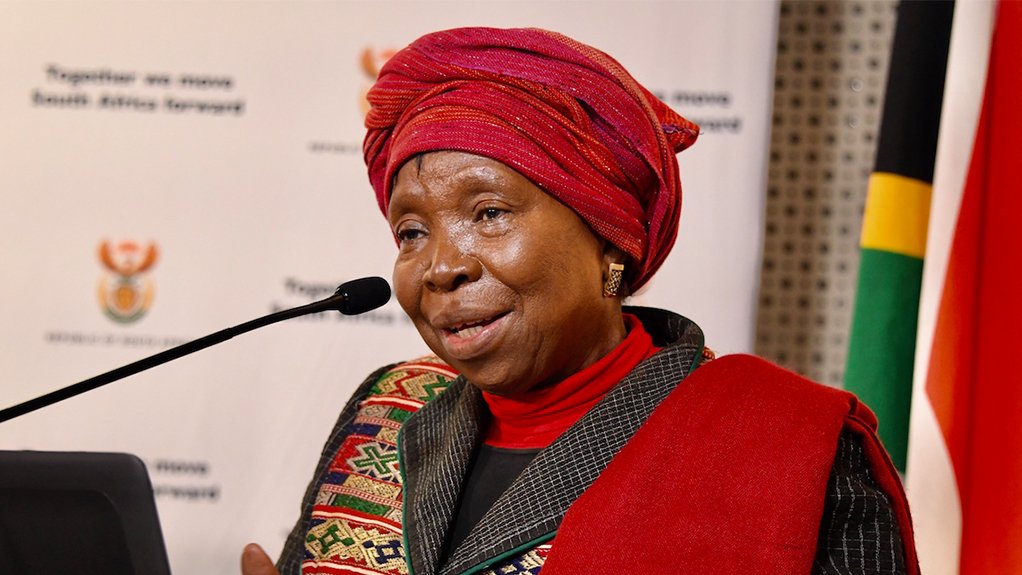 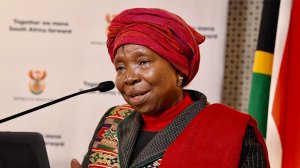 African National Congress (ANC) MPs rallied in support of Minister of Cooperative Governance and Traditional Affairs Nkosazana Dlamini-Zuma after she was asked which class she wanted to commit suicide.

Dlamini-Zuma briefed the National Council of Provinces (NCOP) on the government's response to Covid-19 on Tuesday.

During the question session, Democratic Alliance (DA) MP George Michalakis referred to a statement Dlamini-Zuma made during a press briefing on 25 April.

At that briefing, Dlamini-Zuma said: "However, Covid-19 also offers us an opportunity to accelerate the implementation of some long agreed-upon structural changes to enable reconstruction, development and growth.

"These opportunities call for more sacrifices and – if needs be – what Amilcar Cabral called 'class suicide', wherein we must rally behind the common cause. The coronavirus knows no class, race, gender or geographical location."

Michalakis said Cabral's doctrine called on the bourgeoisie to sacrifice their class position.

"Minister, do you honestly believe that this pandemic from which people have lost their lives in South Africa and around the world is really the right time to be pandering and driving political philosophy with regards to radical economic transformation?" he asked.

She said the economy must be reset post Covid-19.

She said women and youth must also be part of the economy.

DA MP Willie Aucamp said she didn't answer the question about which class she wanted to commit suicide.

"That's not a question, that's a political statement!" ANC chief whip Seiso Mohai said. "This honourable member is very out of order."

Deputy chairperson of the NCOP, Sylvia Lucas, didn't want to entertain Aucamp's point of order and also referred to Michalakis' direct question as a "political statement".

Lucas expressed her "appreciation" of Dlamini-Zuma's answer and presentation.

"You responded to the practical issues that are important to the people of South Africa, so thank you very much."

The next person to speak was member of the KwaZulu-Natal legislature, Ricardo Mthembu, who warned about "wedge drivers".

"We encourage our leaders to rise above. Our masses are behind them," he said.

Dlamini-Zuma was also questioned about the controversial ban on tobacco sales, but defended her position, citing medical reasons.

Mthembu said Dlamini-Zuma understood "what is happening on the ground" with regard to cigarettes and "the collective is correct".

ANC MP Anele Gxoyiya said: "We need to broaden education, so that people can understand the health hazards that are involved in smoking.

"We shouldn't be malicious and act that it is a wrong phenomenon."

"So far, none of our ministers has been committing class suicide," he said.