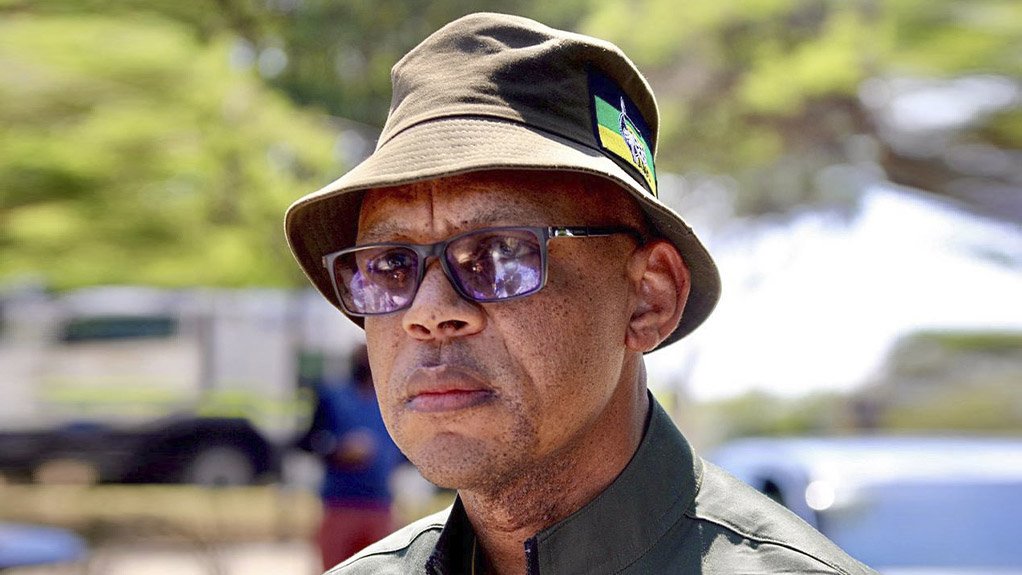 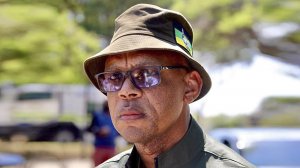 The African National Congress (ANC) - as the national governing party which has overseen power utility Eskom for the past 27 years - noted with "grave concern" Eskom's announcement of Stage 4 load-shedding and says it may be deliberately done for "political ends".

The party also admitted that it poured cold water on its manifesto promise of providing reliable energy.

Eskom announced on Wednesday that it was pushing load-shedding to Stage 4 at noon on Wednesday, and this would continue until 05:00 on Friday.

Stage 2 load-shedding would then be in effect until 05:00 on Saturday, as announced by the utility earlier in the week.

"The latest bout of load-shedding is despite a commitment by the CEO of the utility to contain load-shedding and ease disruptions to power supply in mid-October," ANC spokesperson Pule Mabe said in a statement on Wednesday.

"The ANC is further concerned that the announcement made by Eskom coincides with the first day of final examinations for thousands of matriculants across the country who must have the opportunity to study and write their exams uninterrupted by power outages.

"Given the inconsistency in information and assurances received from the utility, the ANC is by all intents and purposes quite concerned that these acts may be the deliberate actions of some within Eskom for political ends."

He said the ANC demanded "unequivocal answers" on the current state of power supply.

"The mixed messages and lack of public transparency and accountability witnessed are a source of grave concern and suspicion," Mabe said.

"It is also a direct affront to the ANC's commitment in our manifesto to ensure safe and reliable electricity supply to our communities."

He said the ANC called for "leadership and transparency" in explaining to South Africans the state of power supply and to make an honest assessment on whether the right skills and leadership were at the utility's disposal under the current circumstances.

"The anxiety and disruption meted upon our people by the inconsistency in messaging and failure to take the nation into confidence in the state of the grid must be condemned."

Economic Freedom Fighters leader Julius Malema, on the campaign trail in Buffalo City on Tuesday, claimed the reintroduction of load-shedding was all part of a well-orchestrated, elaborate scheme by the ANC to steal votes from smaller parties.

"Once the electricity switches off, we go stand next to the boxes, and no one is going to touch any box. There is no vote that is going to be stolen here," Malema said.

The ANC responded, calling the allegations a "blue lie of the highest order".

Meanwhile, in Cape Town, the Democratic Alliance's (DA's) mayoral candidate Geordin Hill-Lewis wrote an open letter to the city's residents, expressing his concern about load-shedding, particularly as the matric exams had started.

"We, the people of Cape Town, should never accept the unacceptable. I can assure you that ongoing electricity blackouts and the prospect of a complete collapse of our electricity grid will never be acceptable as long as the DA governs in Cape Town."

Hill-Lewis had recently announced a plan to reduce Cape Town's reliance on Eskom.

"We will procure our own electricity from independent producers. We will empower residents to generate and trade their own electricity via the City's grid. And we will build on the success of Steenbras to expand our own generating capacity," he said in the letter on Wednesday.

Mayor puts a freeze on appointments in City of Joburg

Johannesburg Mayor Mpho Phalatse has issued a moratorium on filling vacant positions in the City of Johannesburg.  Phalatse said there was currently no political oversight in the city to keep guard on decision made by the administration. Phalatse said, "We do not have a majority government in Johannesburg, and we need to put in place coalitions first that will take the city forward. I have already issued an order for a moratorium to be placed for the filling of all vacancies, permanent and temporary." →