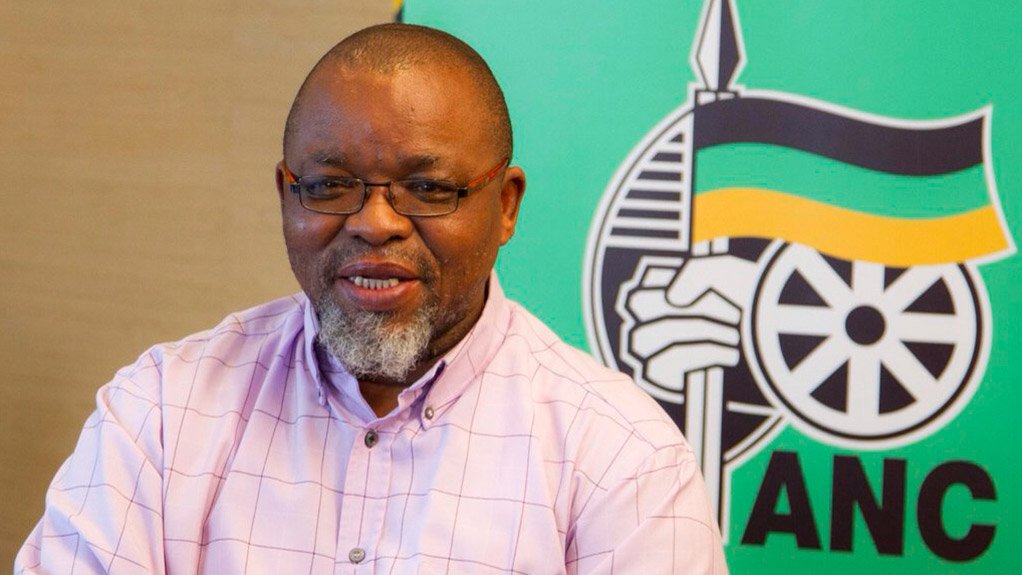 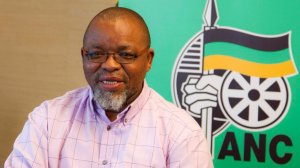 While yet to take a stronger stance against its members who are implicated in the state capture report, the African National Congress (ANC) says it will subject its accused members to its integrity commission.

The State Capture Inquiry's chairperson, Chief Justice Raymond Zondo, painted a gloomy picture of the ANC's failure to act as revelations of the capture of state institutions became evident.

Zondo raised concerns about the party's actions while incidents such as the Guptas' Waterkloof landing in 2013 became apparent.

The chairperson's analysis of the ANC's inability to act against former president Jacob Zuma was also revealed in the final instalment of the commission's report.

He said if the ANC had acted in 2013, the country could have been saved billions of rands.

Zondo also took aim at the ANC's cadre deployment committee, saying any recommendations made by it were illegal and should be ignored.

In reacting to the final volume release, the ANC said its members who were implicated would be subjected to its integrity commission.

ANC said in a statement on Wednesday:

"All ANC cadres implicated by the state capture commission in alleged corrupt practices should make representation to the integrity commission. While nothing prevents an ANC member from exercising their legal rights with respect to the commission's report, any review applications or other legal action should not prevent the ANC from continuing with its agreed internal process."

The party has yet to decide how to apply the report's recommendations, but a task team led by ANC NEC members Jeff Radebe and Ronald Lamola was expected to outline the party's strategy.

ANC alliance partner SACP said it was crucial that the remaining markings of state capture be dismantled.

The SACP called for those implicated in the report to be investigated and prosecuted.

"It is crucial to dismantle state capture networks and hold to account all those who were complicit, who aided, who were involved, and who benefitted from the corruption in the public and private sectors. This democratic imperative is necessary to advance and defend economic and broader social transformation and development towards shared prosperity," the SACP said.

"No company, no person and no group of persons must be allowed to steal or manipulate our public resources or national wealth," it added.

Democratic Alliance (DA) leader John Steenhuisen said the release of the final part of the report was the darkest time in the country's history.

The DA had taken a stance against the ANC's cadre deployment committee, he added.

The DA leader said the ANC's cadre deployment policy should be outlawed, and the country should strengthen its oversight mechanisms.

"This report could not have come at a more critical time as South Africa grapples with the reality that the ANC is, without a shadow of a doubt, the single most destabilising and destructive force to the future of our country and its people. Those implicated in the report must urgently be investigated and prosecuted. The ANC has fostered and entrenched a culture of impunity, which must be abolished, and this can only happen by re-establishing law enforcement bodies such as the Scorpions, capacitating the National Prosecuting Authority, and removing ANC cadres from law enforcement bodies and the judiciary who have only served as obstacles to accountability. South Africa's oversight mechanisms must be restored and strengthened," Steenhuisen added.

In its reaction to the final instalment of the state capture report, the Economic Freedom Fighters (EFF) took an unusual stance by saying the delays in its release should be probed.

The EFF cast aspersions on why President Cyril Ramaphosa and Zondo had postponed and then delayed releasing the report on Wednesday night.

The party said Ramaphosa and Zondo were intent on ensuring that former state security director-general Arthur Fraser was implicated in the report, because he had opened a criminal case against Ramaphosa regarding the Phala Phala farm burglary.