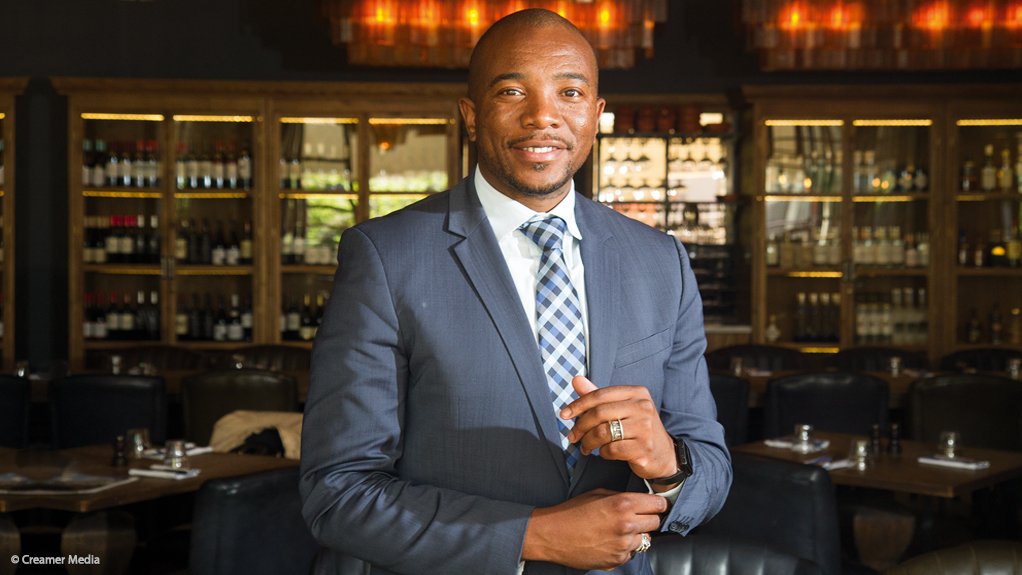 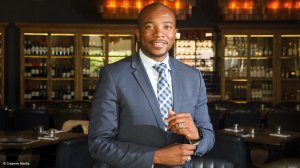 In keeping with the wishes of late struggle stalwart Ahmed Kathrada, the Foundation established in his name will this month take the Democratic Alliance to Robben Island.

The visit comes shortly after what would have been the 28th anniversary of the release of most of the Rivonia Trialists from prison, marked on October 15.

“Before his passing, Kathrada indicated that he would like to take the leadership of opposition parties for a tour of Robben Island,” said Neeshan Balton, Executive Director of the Ahmed Kathrada Foundation. Kathrada had over the years conducted some 300 trips to the Island with guests from around the world.

“He felt that it was essential that the EFF and DA, especially the younger leadership within their party ranks, understand that depth of struggle associated with our history, in some ways symbolised by Robben Island.”

In August, Kathrada’s birthday month, the Foundation took the leadership of the EFF for a tour of the Island. On October 30, the DA delegation, including its federal leader, Mmusi Maimane, will accompany several former political prisoners on the tour. Kathrada Foundation Board member Laloo Chiba, who spent 18 years in the isolation section along with Madiba, Sisulu and Kathrada, will lead the tour, accompanied by Mosiuoa ‘Terror’ Lekota, who was imprisoned in the communal section on the Island. Barbara Hogan, also a former political prisoner and Kathrada Foundation Board member, will be part of the delegation, along with Nelson Mandela Foundation CEO Sello Hatang and their Board Chairperson Prof. Njabulo Ndebele.

“Robben Island was a place where people of various political persuasions were imprisoned over the years. Kathrada would often talk about the robust political debates, which were always framed by a certain respect, despite differing views. I think that it is in this spirit of the Island that Kathrada felt the need to ensure people from all political backgrounds, understand its story. Our struggle history is something that belongs to all South Africans and should today shape the way we grapple with socio-political and economic situations,” Balton said.

He added, “Visiting Robben Island with someone like Chiba, who served on the second National High Command of Umkhonto we Sizwe and who spent time in prison with some of the greatest icons of our struggle, is an invaluable experience. It allows one to gain a deep appreciation of the personal and collective sacrifices endured in the pursuit of freedom.”

Issued on behalf of the Ahmed Kathrada Foundation