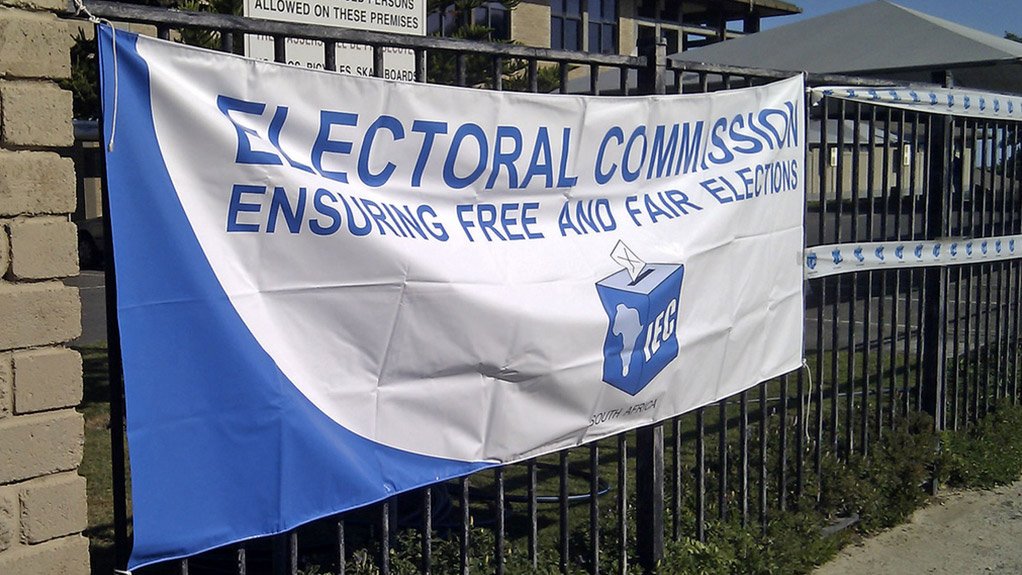 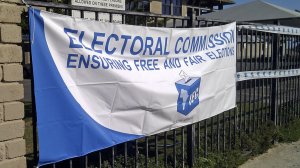 Agri SA wishes to congratulate the Electoral Commission (IEC) on the successful 2019 National and Provincial Election. It is no small task to manage a fundamental democratic task on such a large scale. Agri SA also wishes to thank every South African who exercised their right to vote.

“Agri SA works closely with parliament to inform our national representatives on various issues affecting agriculture as a whole,” said Omri van Zyl, Agri SA Executive Director. “A new parliament brings new opportunities to further strengthen trusted relationships with the representatives of South Africa. It is a new parliament with some new faces, but luckily Agri SA has built up the trust and position of authority among parliamentarians to pick up where we left off.”

Agri SA will continue to advocate for sound economic policy supportive of agriculture and aimed at job creation. Agri SA focusses on five policy areas related to agriculture; labour and development, farm safety, trade and economics, natural resources, and land. Each of these areas are staffed with experts who regularly engage with various stakeholders including government officials and members of parliament.

“A lot is made about election predictions, but the real work begins now, and it entails a coherent strategy to inform individual decisionmakers while communicating policy concepts to the public,” said Pietman Roos, Agri SA Head of Communication and Corporate Affairs. “Constitutional democracy entails mores than voting, it is about actively engaging on policy issues that impact the country. Some may feel parliament is often a rubber-stamp, it is certainly not if advocacy is approached in the right way.”

Agri SA looks forward to the constituting of sixth parliament and the policy development that will be driven by this important body.