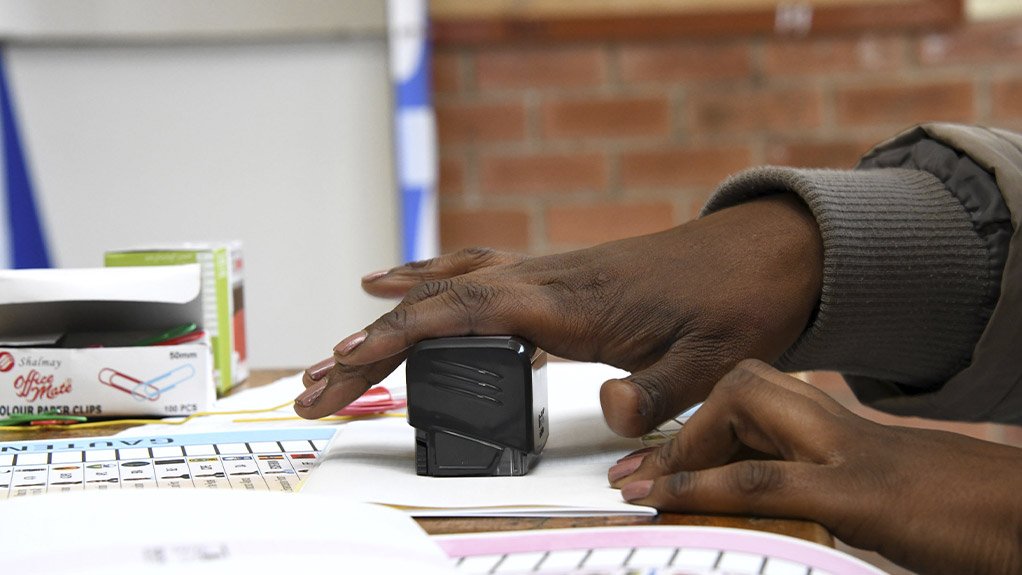 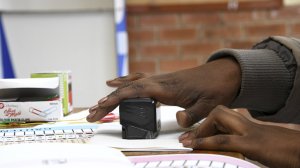 The civil rights organisation AfriForum is of the opinion that the national election on 8 May 2019 went mostly smoothly, although not perfectly.

AfriForum’s observer team observed at dozens of voting stations countrywide and at many places were the only observers present. “We can only comment on our own observation, but at the voting stations where we were present, it generally went well. The feedback of our observers was that the processes flowed thoroughly, there weren’t big incidents and incongruences and the staff were considerate and friendly,” says Dr Eugene Brink, Strategic Advisor for Community Affairs at AfriForum.

According to Brink, certain problems and worrying tendencies were however also detected. “Some observers mentioned that certain voting stations opened late because scanners, ballot boxes and ballots weren’t ready on time. Some voting stations were apparently unprepared and at some stations the ballots were finished quite early. This placed pressure on other nearby voting stations to accommodate even more people.”

According to Brink, some voting stations in the Free State and North West also only had one ballot box for both the national and provincial ballots. “Our observers also indicated that the staff of the Independent Electoral Commission (IEC) at certain voting stations weren’t trained adequately. They especially initially didn’t know what to do, but it went better later on and our observers and the public showed them the ropes.

“In general the voting went well in cities such as Pretoria and Bloemfontein and larger towns like Vryburg and Potchefstroom, but less successful in rural areas and small towns. Party agents also weren’t available everywhere at the voting stations and that is why the watchdog role of civil organisations are so important during elections.”

Brink says AfriForum’s feedback and objections with regard to the observation of the election will be contained in a report to the IEC. “We want to ensure that the process will work even better in 2021, when the next local election will be held.”

Solidarity today expressed its opposition to the latest fuel price levies and emphasised the unsustainability thereof. This follows a further sharp rise in fuel prices that was announced yesterday.   According to Solidarity, this latest fuel levy, together with new travel restrictions against South Africa that paralyse the tourism industry, and general bad economic conditions, may be the last straw to break the camel’s back. Solidarity is of the opinion that consumers will simply no longer be ... →