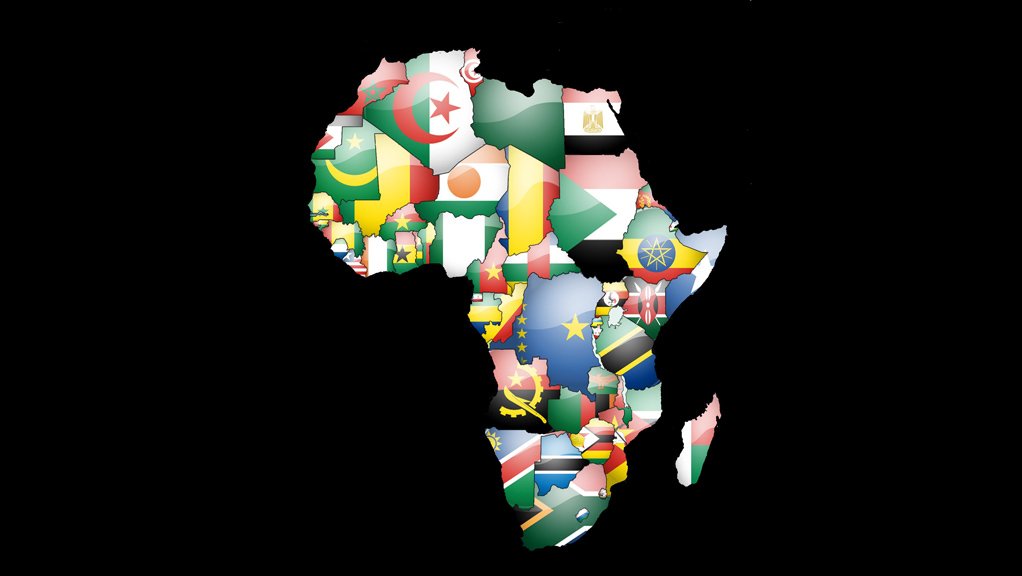 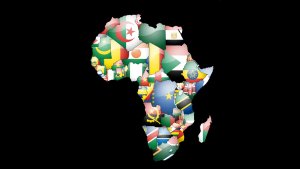 African governments are grossly undermining regional human rights bodies by failing to comply with their decisions and ignoring their urgent appeals, Amnesty International said on Wednesday.

In addition, governments are starving rights groups of resources they desperately need for operations and have also neglected the rights of people with disabilities and the elderly by failing to ratify treaties relating to their protection, the non-governmental rights organisation said in a statement.

The statement accompanied the release of the second edition of Amnesty’s State of African Regional Human Rights Bodies and Mechanisms report, to coincide with African Human Rights Day.

“These mechanisms must be protected and fully supported. They serve as vital alternative channels for people to seek justice and effective remedies when national systems are compromised or inadequate.”

It says the future of the court is in jeopardy following decisions by the governments of Benin, Côte d'Ivoire and Tanzania to withdraw the right of individuals and non-governmental organisations to directly file cases before the court.

Rwanda withdrew this right in 2016, bringing to four the number of countries restricting access to this pathway to justice.

“The decision by these countries to hit back at the court for decisions they disagreed with is extremely worrying. African states must refrain from using political muscle against institutions whose very purpose is to ensure justice is available to everyone, regardless of their government’s politics,” Belay said.

Tanzania has the highest number of cases pending against it at the court, most of which relate to the right to fair trial.

Amnesty said Burkina Faso was the only country to fully comply with the court, while Benin, Kenya, Libya, and Rwanda had not complied at all with rulings against them.

As of June 30, only six countries had submitted periodic reports to the African Commission of Human and Peoples’ Rights. Comoros, Equatorial Guinea, Guinea Bissau, Sao Tome and Principe, Somalia and South Sudan, have never submitted a single report, the report says.

Governments responded to only four out of 14 urgent appeals on allegations of human rights violations issued by the African Commission.

The Amnesty report notes that many African governments imposed a range of measures to manage the Covid-19 pandemic, most of which were implemented with the use of excessive force, arbitrary arrests or detention, restrictions on civic space, and blanket denial of the right to seek asylum.

“The disruptive effects of COVID-19 have exacerbated problems for Africa’s three human rights bodies, which were already starved of finances and resources,” said Belay.

“Despite this, the bodies demonstrated some progress and innovation in some areas of their work, which sharply contrasted with stagnation and retrogression in other areas.”

Amnesty said not a single member state of the African Union had yet ratified the Protocol on Persons with Disabilities in Africa, two years after the treaty was adopted.

Similarly, almost five years since the Protocol on Older Persons was adopted in January 2016, only Benin and Lesotho had ratified it.

“The African Charter on Human and Peoples’ Rights will be 40 years old in 2021,” Belay said.