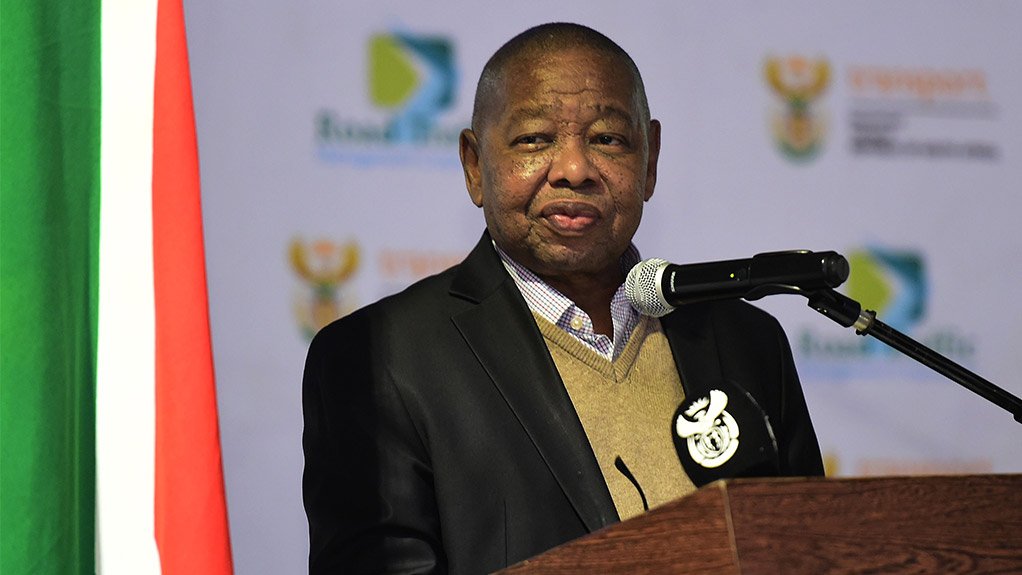 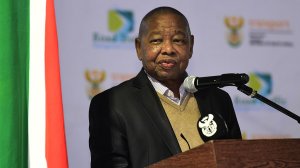 Yesterday, I wrote letters to Dr Bonginkosi Nzimande, Minister of Higher Education as Angie Motshekga, Minister of Basic Education in the Republic of South Africa requesting them to investigate the validity of social media information alleging that there are bogus, unregistered schools operating illegally by foreign nationals in our country.

As we all know South Africa’s education system remains fundamentally dysfunctional and unequal. While access to education may have increased since 1994, the quality of education remains too low to empower the nation.

We are ranked amongst the worst performing schooling systems in the world. To that end, we are in no position to allow illegality and further deterioration to collapse the system.

Therefore, we have asked the ministers to respond to our letters informing South Africans whether or not their ministry is aware of the allegations in the public domain regarding these illegal high schools, and if so, what steps the Department has taken to bring those involved in these bogus operations to book.

No self-respecting country would allow such a situation to go unattended. It is high time that the rule of law is restored in our country to ensure that such criminality ceases to exist.

We are pleased to have received acknowledgments of receipt of our letters by the Ministers’ offices and await their responses.

With World AIDS Day being observed tomorrow, the DA in the Western Cape would like to encourage all residents to get tested and know their status. According to the 2019 Rapid Review of the Burden of Disease, approximately 1 in 10 people between the ages of 15- and 49-years-old are living with HIV, with HIV prevalence in women being almost double that in men. →