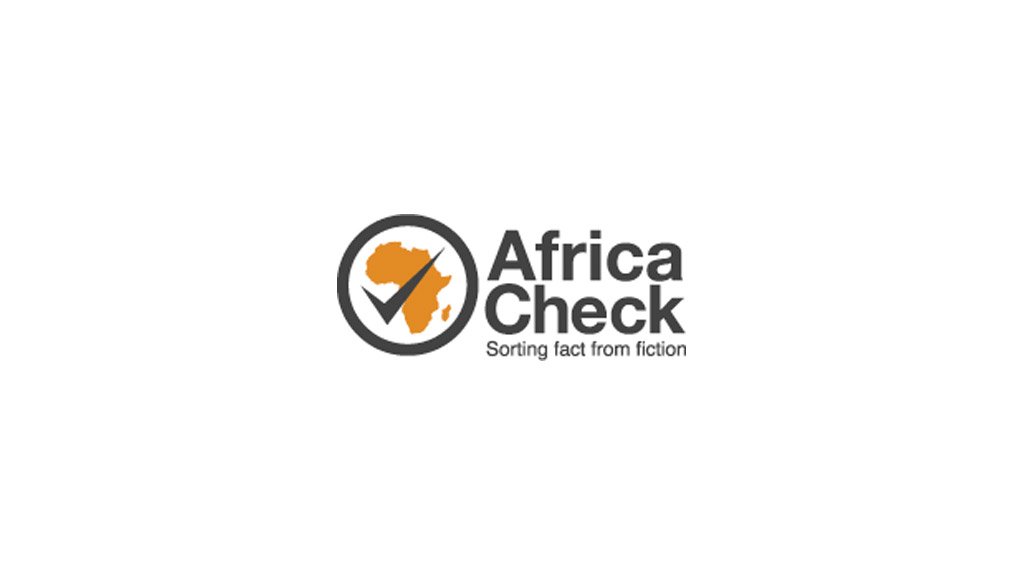 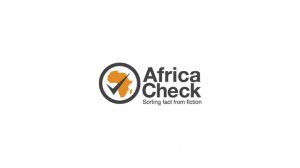 Complaining about potholes is a local pastime for Johannesburg residents. Hop onto Twitter, for example, and you’ll find photos of pockmarked roads in Roodepoort, Fordsburg, Bryanston and Soweto.

But how many potholes are there in the South African city? A Moneyweb article from November 2020 put the number at “approximately 48 000”.

Where is this figure from? And how was it calculated? Africa Check investigated.

Figure from the Johannesburg Roads Agency

Moneyweb was reporting on the announcement of a Service Delivery Defects Catch Up Plan by the Johannesburg Roads Agency (JRA). The agency, owned by the City of Johannesburg municipal government, is responsible for the maintenance, repair and development of Joburg’s road network.

A press release explained that under the plan, work interrupted by the Covid-19 pandemic and national lockdown would be caught up.

The JRA said that among its backlog of service delivery requests, roughly 6 000 “relate to fixing of potholes.” It added that, “on average these requests amount to approximately 48 000 potholes”.

Sanele Zondi, head of the JRA’s public relations and stakeholder engagement department, told Africa Check that “even though a member of the public may log a call for a pothole service request, on the ground there might be more than one pothole”.

The organisation estimates that for each reported pothole there are “about eight to 15 potholes” in total. Applying this ratio to the 6 000 reported potholes means there could be anything from 48 000 to 90 000 potholes in need of repair.

Reports from the JRA give some insight into the number of potholes across the city.

The agency set itself the target of repairing 140 732 potholes during this period. But it said it succeeded in repairing only 46 981 potholes.

It gave the country’s national Covid-19 lockdown, which started on 27 March 2020, as the reason the target was missed.

Number of potholes repaired in Johannesburg in 2019/20

However, this figure does not tally with the figures reported for each quarter. When the quarterly figures are added, they total 87 015 potholes. The agency said its integrated annual report was currently being audited and would include an accurate figure.

Despite the discrepancy, the agency’s targets make it clear that there are more than 48 000 potholes across Johannesburg. The municipality’s 2019/20 integrated development plan review estimated that there were 100 000.

It’s difficult to say how many potholes there are in Johannesburg, according to Tyrell Meyers, chair of the Section 79 Transport Committee and Democratic Alliance shadow councillor for Ward 124 of the city.

As one pothole is repaired another may be created and, as wear and tear on a road increases, the pothole count could actually decrease. Meyers said that as a road deteriorates it eventually requires more than just the filling of a few potholes.

“The more potholes on a road closer to each other is an indication the road is beginning to fail and if not treated could need patching or an entire reinstatement.”

Conclusion: Many more than 48 000 potholes in Johannesburg

Business news site Moneyweb reported that there were “approximately 48 000 potholes” in roads across the South African city of Johannesburg. This was based on a press release from the Johannesburg Roads Agency.

But the City of Johannesburg municipal government puts the number at 100 000. The agency reported that it planned to fix nearly 141 000 potholes from 1 July 2019 to 30 June 2020. They missed this target, but by how much is unclear due to calculation errors in their reports.

Pinning down exactly how many potholes there are in Johannesburg is difficult. But based on the available data there appear to be many more than 48 000. We rate the claim as understated.

By: Reuters    Updated 4 hours ago

Rwanda's President Paul Kagame on Monday welcomed the proposed establishment of a global social protection fund, saying it will build resilience among societies to help them navigate the economic impact of future pandemics. The Covid-19 pandemic has exposed glaring inequalities among the world's workers. Nearly half of the globe's 3.3-billion workforce has been thrust into the risk of losing their livelihoods by the crisis, the World Economic Forum said. →