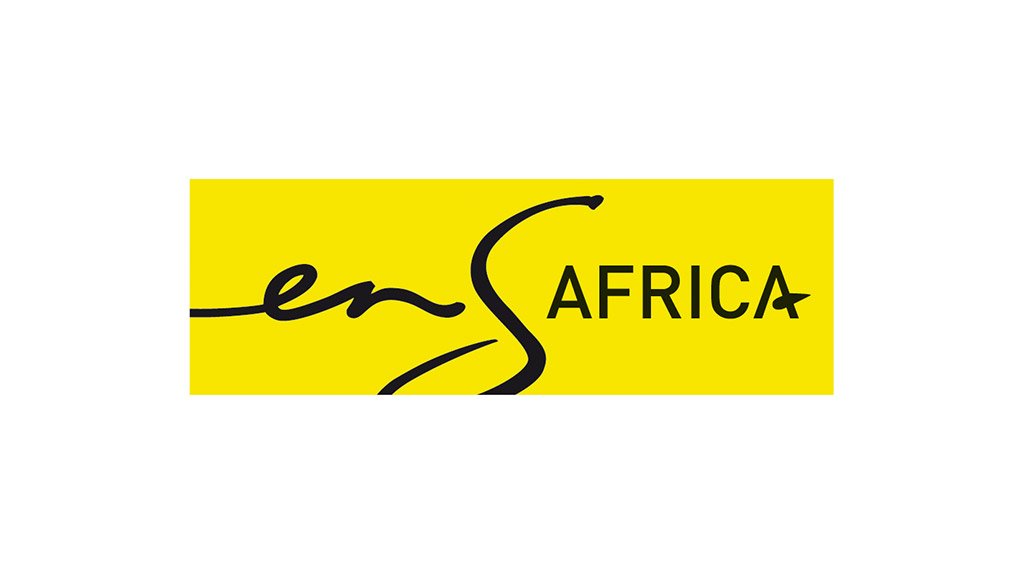 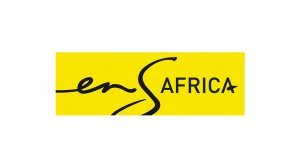 “The Trump Organization also earns income by licensing the Trump name to building developers around the world.” – BBC news site in an article entitled “What conflicts of interest could Donald Trump have?”

Donald Trump has hogged the headlines for many months. So it’s perhaps no surprise that he’s even managed to make trade mark news. This happened recently when a Canadian court handed down judgment in the case of Singh v Trump, a case involving the licensing of the Trump trade mark in relation to building developments services.

This after a Trump company called Trump Marks Toronto LLP licensed a Canadian building development company called Talon International to use the Trump trade marks in relation to a new luxury hotel and condo development that would be called “Trump International Hotel & Tower”. This property development was marketed to buyers and investors with a document called ”Estimated Return on Investments”. It was apparently put to them that Trump properties tend to get good rentals. But in this case the good rentals did not materialise, so some unhappy investors sued Trump Marks Toronto LLP and Trump. The issue in the case was whether Trump was liable for the gross negligence of the Canadian licensee.

The Canadian court held that he wasn’t. The fact that Trump was not personally involved in the licensing of the trade mark does seem to have played a role. But the court also found that, in principle, the licensor of a trade mark is not liable for the gross negligence of its licensee. In particular, the court rejected the claim that by licensing the Trump trade mark to Talon International, Trump Marks Toronto LLP had misrepresented that Talon International had the expertise to handle the development. The court also rejected the claim that Trump must have foreseen that if he didn’t supervise Talon International’s use of the trade mark properly, investors could suffer damage.

In South Africa trade mark licensing is dealt with in section 38 of the Trade Marks Act where use by a licensee is referred to as “permitted use”. The licensee does not have to be officially recorded against the relevant trade mark registration for the use to be permitted use, which means that there does not need to be a recordal before the trade mark proprietor can rely on use by a licensee to defend a non-use attack (five years or longer) on the registration.

Having a licensee recorded as a registered user does, however, have certain advantages.

To record a registered user, it is necessary to submit details of the relationship between the parties; in other words, the agreement. The fundamental aspect of any trade mark licence agreement is quality control, which means that the licensor must be able to control the quality of the goods or services delivered by the licensee. This is critical from a branding perspective, because the last thing the brand owner wants is for its brand to lose clarity, for example, by being associated with goods or services of inconsistent quality. Inconsistency is also bad news from a trade mark law point of view, because it can have the result that the registration can be cancelled because it is no longer distinctive.

The Canadian court’s finding therefore seems a bit odd. Trade mark licensing is very much about making a representation; in other words, a representation that the licensee using the trade mark will provide the quality that consumers have come to expect. And a trade mark licensor must surely foresee that if it doesn’t supervise the licensee’s use properly, the customer can suffer damage, be it in the form of a second-rate hamburger or a significant financial loss from a bad property investment.

Any trade mark licence agreement will provide that the licensor has the right to terminate the agreement if the quality control provisions aren’t met. But a prudent licensor will also insist on an indemnity; in other words, a clause in terms of which the licensee agrees to indemnify the licensor in the event that it is sued as a result of the licensee’s failures.

This article was first published by ENSafrica (www.ENSafrica.com).

CDH lauded as Dealmaker of the Decade at prestigious industry awards

Despite the general air of uncertainty that continues to pervade the local economy, business law firm Cliffe Dekker Hofmeyr (CDH) has advised on the most M&A deals in South Africa over the past decade, proving that it is business as usual for agile law firms that are innovative enough to adapt. Cementing the firm’s longstanding position as an industry leader, this impressive level of deal facilitation garnered recognition from DealMakers at their 19th Annual Awards Dinner, with the firm winning the first-ever award for Legal DealMaker of the Decade for Deal Flow between 2010 and 2019. The prestigious event was held last night to honour advisory excellence in the M&A industry. DealMakers tracks all M&A deals and corporate finance transactions entered into by South African listed companies. →